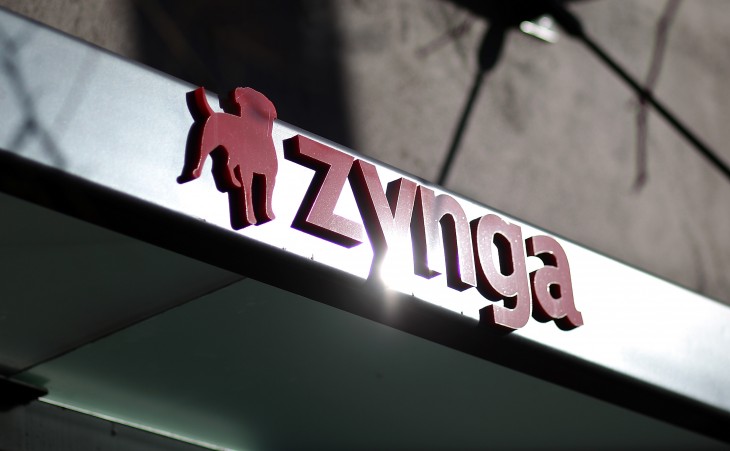 The move is notable because it comes at a time when Zynga is desperately looking to recapture some of its initial success with free-to-play titles on the Web and mobile devices.

Doerr has been with KPCB since 1980 and already serves on the boards of high-profile technology companies such as Google, Flipboard and Coursera. The venture capitalist’s involvement with Zynga isn’t particularly surprising, given that KPCB was involved in a Series B funding round worth $25 million back in 2008.

Doerr has also been quoted several times in the press praising Zynga as a rapidly growing and profitable company.

Zynga began trading on the NASDAQ in December 2011, but has struggled to maintain its enviable growth. The company is moving into new waters, such as gambling games – ZyngaPlusPoker and ZyngaPlusCasina launched in the UK earlier this week – to find new ways of generating revenue.

At the same time, the video game publisher has announced multiple studio closures and mergers to try to trim its overheads and day-to-day expenses.

The ripple-effect has been one of slight concern in the way that Zynga has been operating. Farmville will always be known as one of its stand-out titles, but since then its in-house development has failed to produce much in the way of worthwhile experiences.

Zynga has acquired other aspiring developers, such as OMGPOP, of Draw Something fame and Newtoy, creators of Words With Friends. Both teams, at least so far, are yet to produce follow-up hits though, placing doubt on the reasoning behind Zynga’s buyouts.

The company has done well to distance itself from Facebook, however, where it garnered much of its initial attention and userbase. Zynga announced last month that Facebook Connect would become an optional login protocol on Zynga.com, which it’s promoting as “the best destination for games” on the Internet.

Doerr is a high-profile figure which will no doubt help to put investor’s minds at ease. Mark Pincus, CEO and Founder of Zynga, said he was being brought on board during a “pivotal, transition year” for the company.

“John inspired us all to pursue creating Internet treasures,” Pincus added. “He is a true missionary and will deepen and strengthen our DNA.”

Zynga’s appointment of Doerr to the board of directors should be seen as a sticking plaster, then, while the company tries to turn itself around. High-profile names certainly help, but it’s ultimately the games that will prove sceptics wrong.