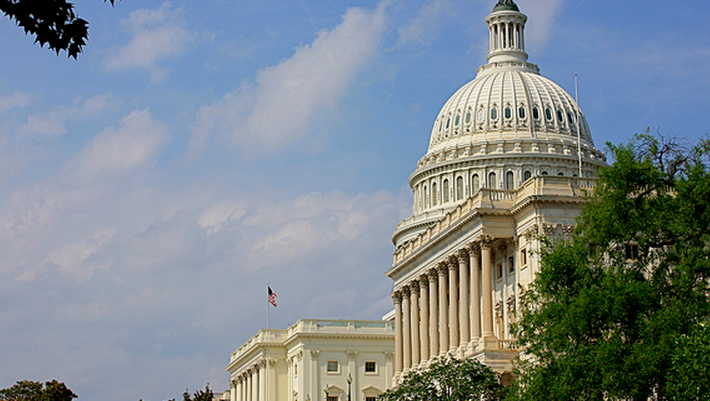 The Cyber Intelligence Sharing and Protection Act, better known as CISPA, is back, as you well know by now. It was reintroduced whole-cloth this legislative session. Previously, it passed the House and was ignored by the Senate.

In its prior and current form, the two being the same, CISPA is a controversial bill, fraught with grave privacy issues including the potential likelihood that under its stipulations it would become legally protected for ISPs to ship personally identifiable data of private citizens to government intelligence agencies.

The last time that CISPA was around, it attracted a maelstrom of controversy, and was considered sufficiently toxic to collect a veto threat from the President.

This time round the merry legislative bush, CISPA poses and faces the same risks as in its last life. Happily, there are some working to blunt its sharpest edges. As reported in The Hill’s Hillicon Valley blog today, the following:

Rep. Adam Schiff (D-Calif.) will propose an amendment to a controversial cybersecurity bill next week that aims to address one of the top concerns privacy advocates have with the cyber threat-sharing measure.

His amendment would require the extirpation of personally identifiable information. Companies would be required to “make reasonable efforts” to meet that benchmark.

This is the definition of ‘progress of a kind.’ Naturally, what Schiff has in mind is utterly insufficient, even as it does manage to point in the correct direction.

I sincerely doubt that what Rep. Schiff has proposed will be enough to amend CISPA into being a functional bill – functional in terms of having a chance of passage. That said, it’s a somewhat sad note that the lukewarm protections that Rep. Schiff will put forth might not even make it into the bill at all.

In other news, companies that once supported CISPA are now abandoning it, something that we can take heart in.

As TNW reported when Facebook and Microsoft yanked their support for CISPA:

he United States needs new cybersecurity legislation to protect its economic interests, and basic infrastructure. However, the removal of privacy barriers between intelligence agencies and your private digital information is not the way to go about the issue. Good on Facebook for pulling its support for the wrong bill.

We’ll keep an eye on the amendment. Here’s to hoping.

Read next: Facebook Home doesn't impress, but its potential as a data collection powerhouse does