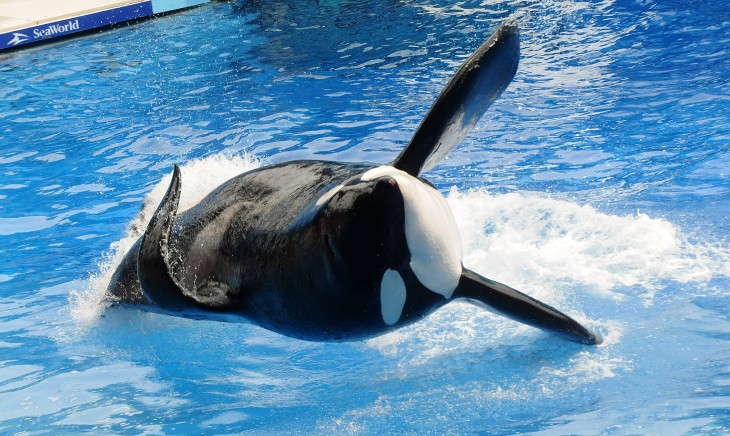 Peek, the travel activity marketplace, is expanding its service to the East Coast of the United States. Starting today, the service is launching in three new cities: New York, Miami, and Orlando. The company calls this a huge milestone for it and rightfully so — prior to today, the service was only available in the San Francisco Bay Area, San Diego, and in Hawaii.

Started as a service to help take the pain out of trip planning, Peek aims to upheave the activity management space and help travelers find things to do in various locales in an efficient and effective manner. Since its launch last October, the company has made some significant moves, specifically that it launched its Perfect Day Builder to help share tips and ideas of places with others, even for those cities currently not supported by Peek.

Francesca Barber, a Peek spokesperson, tells us that the company has seen incredible monthly growth statistics since launch. Specifically, it had more than 100 percent average monthly growth in bookings since October. Unfortunately, the company did not provide us with any raw numbers so the statistic should be viewed with a bit of skepticism.

As the company has locked in some cities in the western part of the country, now it is working on the eastern part and choosing cities that people would think would be due to its popularity with tourism. According to Peek, it’s actually that New York City and Orlando are two of the largest activity markets in the US with many activities that can be added to the service.

In New York, for example, Peek says it’s offering users the chance to book tours of Brooklyn’s breweries or the High Line’s food trucks. Other activities include the red carpet experience at the TriBeCa Film Festival (one of Peek’s previous partners), a “Sleep No More” package for theater enthusiasts, and typical travel adventures to the top of the Empire State Building or to the Metropolitan Museum of Art.

In Miami, Peek users could book a journey around the city on Vespas to see street art, set sail on a privately chartered yacht, or even learn to turntable with private DJ lessons.

Lastly, Orlando is known for Walt Disney World, but Peek is giving users the chance to also visit the Kennedy Space Center, take an air boat ride to see the alligators, or check out Sea World or LegoLand.

In addition to the myriad of activities that can be found, Peek has also created Perfect Days alongside some of tech luminaries on the East Coast, including Bradford Shellhammer of Fab.com, Naveen Selvadurai of Foursquare, and Ben Lerer of Thrillist. A Perfect Day is basically a one-day itinerary that someone like Selvadurai could create highlighting what they thought would be an ideal day.

While this is an important milestone for Peek, it is still falling behind competing services like Vayable and Gidsy, two marketplaces that support many more cities. However, as Peek has tighter curation, this might help give it an advantage over others.

Peek has raised $1.4 million in funding from a bevy of investors including Twitter and Square co-founder Jack Dorsey, Google’s Eric Schmidt, SV Angel, and Khosla Ventures.

Read next: Loverly launches on iPhone to let you plan your wedding on the move