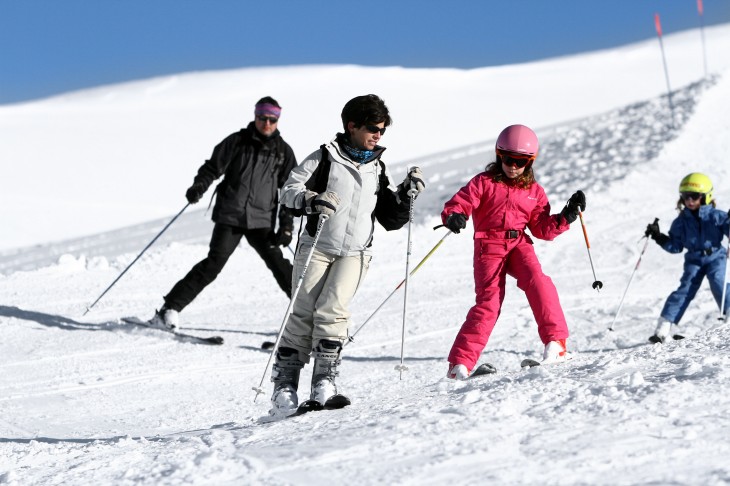 ZOZI, the online marketplace that looks to help people life an active lifestyle, has raised $10 million in growth capital. The company intends to spend the money expanding its database of experiences and locations, staffing up, and building out its technology stack.

Since its launch in April 2010, ZOZI has aimed to help people get out of their homes and on an adventure. But the company always wasn’t focused on that — in its first two years, the company was actually a Groupon-clone, by which we mean it was a daily deal site. In 2012, the founders TJ Sassani and Daniel Gruneberg decided to change its direction towards something more adventurous. Today, it operates in 21 cities across the US and Canada and offers trips to dozens of countries while selling products from lifestyle and outdoor brands like Marmot, Timbuk2, Smith, and others.

One of the interesting things about ZOZI’s transformation is its celebrity travel products. Called ZOZI Gurus, customers can purchase a potentially unique trip with a celebrity expert such as triathlon training with Ironman champion Chris Lieto, kiteboarding with Susi Mai, epic climbing with Steph Davis, gourmet cooking with Michael Mina, skiing with Olympian Jonny Moseley, and more.

Sassani says ZOZI’s customers “seek a trusted source to help them with discovery and curation of the most authentic experiences and the latest gear products, while our merchants seek an on-brand channel ot find large numbers of targeted new customers who will become repeat buyers and refer their friends.”

The full raise of $10 million was comprised of a Series B1 equity investment, and the raising of strategic debt, likely as part of a convertible note.

Including its previous funding round, ZOZI has raised $17.5 million.

The company says that it will be using the money to help accomplish its priorities in the coming year, specifically improving the integration of its ZOZI Gurus while adding more of products.

Read next: Apple accused of kowtowing to China as it follows recent apology by banning app for 'illegal' content