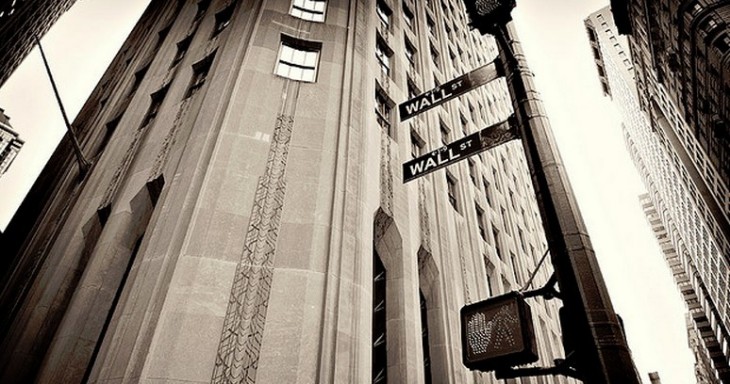 Today Marketo, a company that vends marketing automation tools to those engaged in advertising campaigns, today filed its S-1 form with the U.S. Securities and Exchange Commission. As a company, Marketo has raised a total of $108 million to date.

The company claims a total of more than 2,000 customers. Inside the release, a company that is growing quickly, but grappling with the sales and marketing costs that its growth demands comes to light. A few key statistics to kick off our look into its finances:

In short, the company is seeing revenue growth decline in real percentage terms, even as it demonstrates that it can continue to expand its top line as it matures as a corporation.

That said, its table of losses is aggressive:

Or put another way: Marketo’s net loss in 2012 was greater than its entire 2011 revenue tally.

What is the driving force behind the company’s expanding deficits? Let’s take a look at its revenue, and expenses to find out. Here is the money coming into the door for Marketo:

Therefore, the company’s combined gross profit after totaled to $33.755 million for 2012.

Given that the company had a net loss of $34.44 million for the period, we must turn to operating costs to find out where the $67.963 million difference between gross income and final 2012 net income is sourced.

Those numbers are sharp. Sales and marketing costs in 2012 exceed 2011 total revenue. On a percentage basis, the following:

You’ll note that those growth figures are generally below the company’s revenue growth rate in 2012: 80%. How can we square revenue that is growing more quickly than expenses, and widening losses? In the following way: Let’s calculate Marketo’s net loss as percentage of its revenue:

Thus, the company’s expenses are growing at a slower pace – in percentage terms – than its revenue, but the gap between revenue and total expenses isn’t shrinking quickly enough for net loss to decline on a dollar basis, despite top-line growth.

Marketo is investing heavily into driving sales. They currently clock in at more than twice the cost of revenue of its largest income segment. The company is spending heavily to grow. It can curtail these costs if it so desires, naturally, but that will likely decrease its growth rates.

With $44 million in cash and equivalents on hand, the company has about a year’s oxygen left, assuming that its 2013 loss grows as quickly as its 2012 deficit. However, the company intends to raise a maximum of $75 million in its IPO. That provides more space for the company to continue its heavy marketing spend to secure more growth.

TNW reached out to the company for comment on its current yearly net loss rate, cash position, and expected IPO income. We don’t expect to hear back.

In short, Marketo is going public in a period of high-growth that it intends to continue to fuel with the cash it will raise. Or, as the company phrases it [Bolding: TNW]:

We plan to continue investing in sales and marketing globally by increasing the number of direct and indirect sales personnel, expanding our domestic and international marketing activities, building brand awareness and sponsoring additional marketing events in an effort to add new customers and increase revenue from our existing customer base. We expect that, in the future, sales and marketing expenses will increase and continue to be our largest operating cost in absolute dollars.

When Marketo prices its shares and we have a firm number on how much it will raise, we’ll bring you the news. Until then, good luck $MKTO.