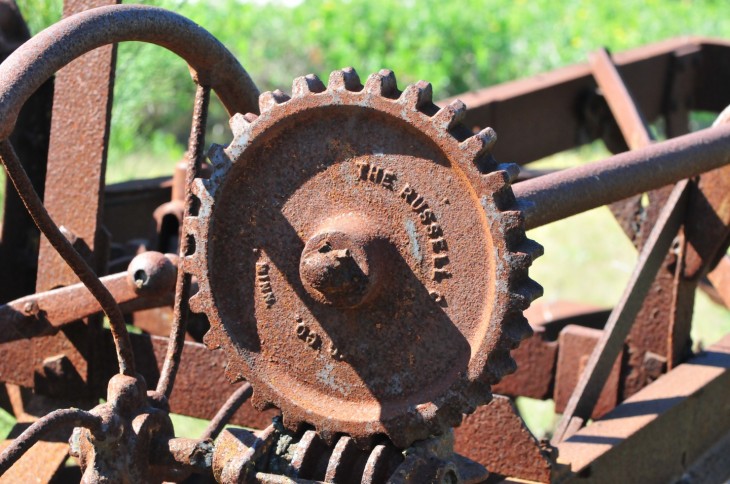 Mozilla and Samsung on Wednesday announced a new partnership to build a “next generation” web browser engine called Servo. The ultimate goal is to bring the technology to Android and ARM, though the two companies have not shared a timeframe for a possible launch.

Mozilla says the duo want to take advantage of tomorrow’s “faster, multi-core, heterogeneous computing architectures” and “massively parallel hardware.” The company explains Servo is thus an attempt to rebuild the Web browser “from the ground up on modern hardware, rethinking old assumptions along the way.”

Servo is written in Rust, Mozilla’s new systems language, which in itself is also in very early development (version 0.6 was released just today). Although it has technically been in the works for several years, the company still doesn’t consider it to be stable.

It is intended to fill many of the same niches that C++ has over the past decades, with efficient high-level, multi-paradigm abstractions, and offers precise control over hardware resources. But beyond that, it is *safe by default*, preventing entire classes of memory management errors that lead to crashes and security vulnerabilities. Rust also features lightweight concurrency primitives that make it easy for programmers to leverage the power of the many CPU cores available on current and future computing platforms.

While neither Mozilla nor Samsung have shared timing details for Servo (though they are “putting more resources” into the project), the two are aiming to complete the first major revision of Rust “in the coming year.” The duo is currently cleaning up, expanding, and documenting the libraries, building out tools to improve the user experience, and “beefing up” performance.

With the help of Samsung, Mozilla is bringing both the Rust programming language as well as Servo to Android and ARM. Samsung’s contribution so far has been an ARM backend to Rust as well as the build infrastructure necessary to cross-compile to Android. In fact, the code is available now on GitHub, as is the source for Rust and Servo.