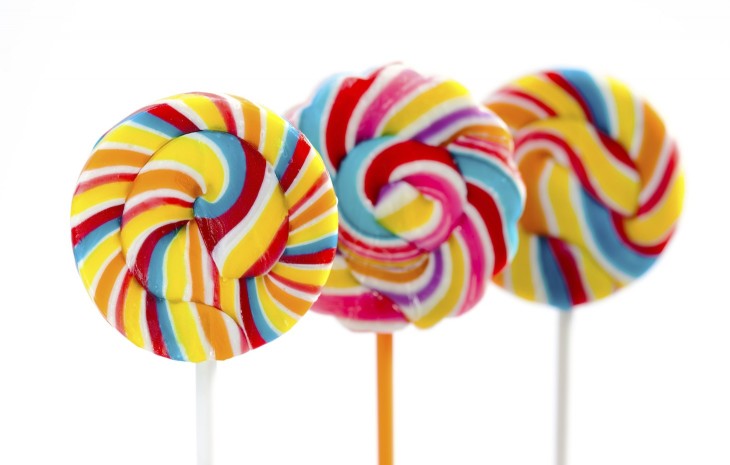 Investors are apparently still eager to buy stakes in promising mobile gaming companies that aim to capitalize on the rising trend of ‘edutainment’ (a portmanteau for educational entertainment, or content designed to be both educational and fun).

Enter self-described ‘edugaming’ startup Brainbow from London, which was founded in 2012 but is coming out of the woodwork today by announcing the names of its investors and a few key hires that should help the fledgling company grow faster.

Brainbow has raised “north of” $1 million in early-stage funding, TNW has learned, with the money coming from notable institutional and individual investors. Among those who participated in the round are Initial Capital, DN Capital, LVP, Lifeline Ventures, Jaina Capital and prominent angel investors like Anil Hansjee (former Head of Corporate Development at Google), Frank Sagnier (formerly at EA) and Limvirak Chea (Inmobi).

Brainbow has already quietly released a few ‘teaser’ iOS apps in the past few months, including ‘Brainbow Numbers’ and ‘6 Numbers’.

Itamar Lesuisse, a former Amazon and Visa product manager who moved on to create – and later sell – a startup called Scoville, is one of the co-founders and CEO of Brainbow. He tells me that, even without launching the apps with a lot of fanfare, the company eventually had more than 500,000 people downloading and testing its concepts.

They may be on to something, in other words.

The other three co-founders of Brainbow are Sagi Shorrer (formerly at Google and Twenga), Xavier Louis (previously at Amazon.com and Playfish) and Gerald Goldstein.

The plan is to release a more ‘production-heavy’ mobile knowledge game this summer, and another one by the end of this year. The two ‘proof of concept’ games will co-exist for a while but likely be retired at some point.

Bringing more people on board

In addition to the investment, Brainbow is today announcing a number of additions to its team and boards.

Joining the startup as board directors are Shukri Shammas from Initial Capital (ex-chairman and co-founder of Playfish, acquired by EA) and David Gardner from London Venture Partners (former CEO of Atari and previously COO of EA). In addition, Erick Tseng, Head of Mobile Products at Facebook, has joined Brainbow’s advisory board.

Brainbow is also today announcing that it has hired Herve Piton, previously Art Director at EA / Playfish, as its new – wait for it – Art Director. Another ex-EA / Playfish director, Bertrand Lamarque, has joined the startup as Engineering Director.

Great teams and investors do not a successful startup make, but it will be interesting to watch what happens next regardless.