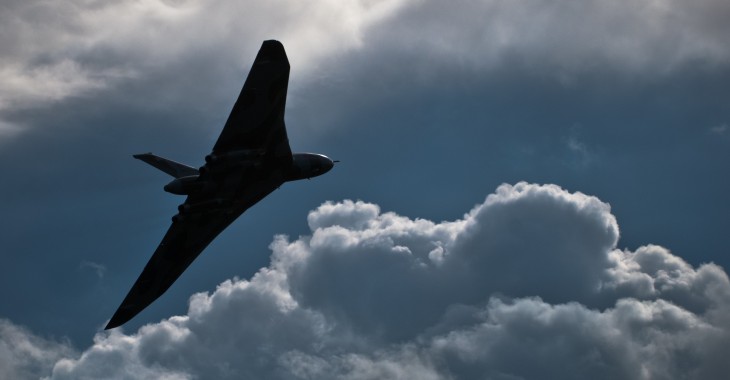 Vulcan is gearing up to open the new office in Palo Alto within a matter of weeks. The company’s Chief Investment Officer told Reuters that the move come as the fund is looking to increase its “broad tech investments”. As you’d expect, having a physical presence in the Valley helps.

The group’s current investments are quite varied. Industries it has backed include education (Laureate Education), energy, financial services, life sciences, media (DreamWorks). Tech companies it has invested in include Audience, Gist and Redfin.

Vulcan Technologies also works on its own tech projects. Late last year, the company released Fayve, a media-management iPad app that had been built for Allen’s extensive film library.

While Allen’s certainly legendary enough that Vulcan Capital should garner some immediate respect, the firm may find some resistance due to earlier litigation from Allen’s now-defunct Interval Research tech incubator. In 2010, Allen filed suit against 11 companies, including Apple, Facebook, Google, AOL, Yahoo, eBay, Netflix and YouTube, over patents developed by Interval.

Considering that many of those companies are themselves involved in legal action against each other, Allen’s own complaint isn’t likely to ruffle too many feathers for Vulcan Capital.

Update: Abhishek Agrawal has been announced as Managing Director for the new Palo Alto office. He arrives from General Atlantic. Vulcan Capital notes that the new office will be tasked with deals in the “$10-million to $100-million range” with an eye toward “mid- to latestage venture capital, growth equity, recaps, buyouts and strategic public market block investments” in the technology and Internet sector.