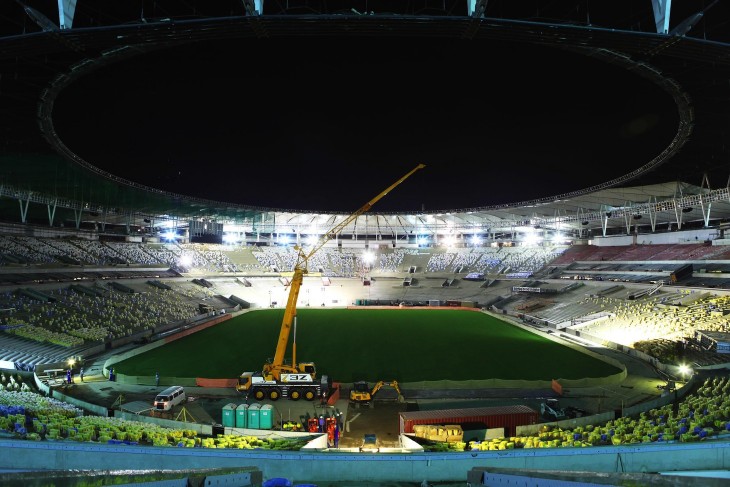 Getty Images, a major distributor of digital imagery, video, music and other content, today announced that it is accelerating its expansion in Latin America with the acquisition of São Paulo-based G&S Imagens do Brasil. Terms of the acquisition were not disclosed.

G&S Imagens was actually Getty Images’ third-party distributor in Brazil, and was even trading under the name of Getty Images do Brasil.

According to today’s announcement, Getty Images has acquired 100 percent ownership of G&S Imagens do Brasil, which has been the primary distributor of the former’s creative and editorial content in the Brazilian market since 2008.

“As worldwide demand for content across multiple channels and platforms continues to increase, we are delighted to strengthen our ability to fully serve the Brazilian market.

The need for both local and global content remains strong in Brazil and across Latin America, as the region continues to develop and grow. This acquisition will further enhance our geographic presence as well as our ability to better serve customers in the region and around the world, with a greater choice of innovative and inspiring content.”

It’s worth noting that the acquisition puts Getty Images in a perfect position to provide better coverage of the 2014 FIFA World Cup, as well as the 2016 Olympic and Paralympic Games in Brazil.

Disclosure: The Next Web partners with Getty Images for the use of stock photos.

Read next: Rosetta Stone acquires Livemocha for $8.5m to move its language learning platform into the cloud