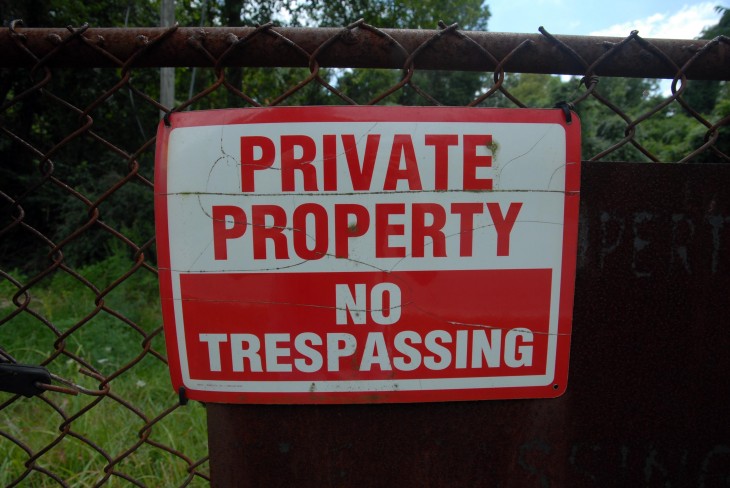 Mozilla on Tuesday officially launched Firefox 20 for Windows, Mac, Linux, and Android. The improvements include per-window private browsing, a new download manager in the Firefox toolbar, and the ability to close hanging plugins separately.

The new desktop version was available yesterday on the organization’s FTP servers last night, but that was just the initial release of the installers. Firefox 20 has now officially been made available over on Firefox.com and all users of old Firefox versions should be able to upgrade to it automatically. As always, the Android version is trickling out slowly on the official Google Play Store.

Firefox has had private browsing for a long time, but it has always required you to open a separate private browsing window. Now you can do so without closing or changing your current browsing session. Mozilla suggests two use cases for this: shopping for a birthday gift in a private window or checking multiple email accounts simultaneously.

Mozilla’s browser has also received a new download manager in the Firefox toolbar, letting you monitor, view, and locate downloaded files without having to switch to another window. The ability to close plugins separately is a nice touch for stability, as it means it won’t (or at least shouldn’t) hang the whole browser.

There are naturally other Firefox 20 features worth noting; here’s the official changelog:

If you’re a Web developer, you should probably check out Firefox 20 for developers.

The Android release has also received customizable shortcuts on the home screen. This means you can now customize the shortcut images on the home screen with your favorite or most frequently visited sites by simply tapping and holding your top sites, and then choosing “pin” from the drop-down menu.

If you’re having difficulty keeping track, don’t worry. Firefox 21 will be out in May.

Read next: Dropbox partners with freshly redesigned Yahoo Mail to allow for attachments of any size