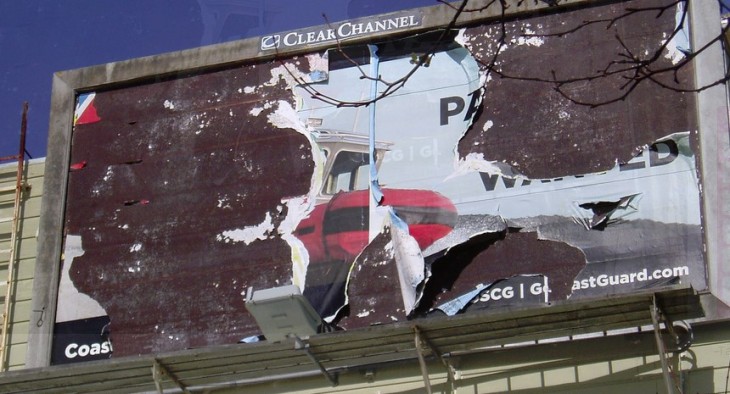 Collective Bias, a company that sports a network of 1,400 individuals to publish content concerning its clients, has raised a $10.5 million Series A round of funding, led by Updata Partners. Previously, according to the Crunchbase database, Collective Bias had raised $500,000, $100,000 of it from its CEO.

The company’s business plan is stated in its name: building bias for brands by employing a collective of individuals who will type, tweet, and share about the paying customers. Astroturfing on demand, essentially.

In short, large brands employ Collective Bias to use its network of “shopping-focused influencers” – what it calls its socialfabric product – who then flack for them, creating stories to spread across their social networks. The company claims that its 1,400 ‘bloggers’ have an aggregate reach of 50,000,000 people, a number that is impossible to verify.

Its bloggers, the company claims, have an average reach of 40,000 apiece.

If you feel slimy about the enterprise, don’t feel bad, it is based on a sort of functional deceit: paying someone to write about your product is never an utterly clean proposistion, unless every interaction is carefully documented as paid promotion.

Let’s read an example of its activities from the company itself, dealing in this case with ice cream:

Our Solution: A total of 110 lifestyle bloggers were activated to create content around Nestlé ice cream and the in-store demos.

Participants were challenged to have their own ice cream social to coincide with the Walmart demos across the country from Memorial Day to Independence Day. Bloggers increased awareness and traffic to the holiday demos with content shared on their blog and social networks. Social Fabric® ice cream lovers created content, weaving the products into their own ice cream socials providing a constant buzz of conversation between the two demos.

The plan was to increase the sell-through rate on Walmart in-store demos, promote the products, and amplify advertising messages on existing media. In addition to the social influencer activation, we hosted an hour-long Twitter Party that served as a quick pulse of content to generate additional impressions for the brands and demos.

I’m not a fan of Collective Bias’ methods, but the company has a service that many will wish to employ. I’m covering them so that you know they exist, in short. This sort of marketing isn’t new, but Collective Bias appears to have built a vehicle by which it can quickly grow.

This will lead to an increasingly astroturfed social web, which is a negative for the online community. With its new money, Collective Bias will likely step on the gas, expand its network of ‘bloggers’ and increase the ratio of noise to signal online.