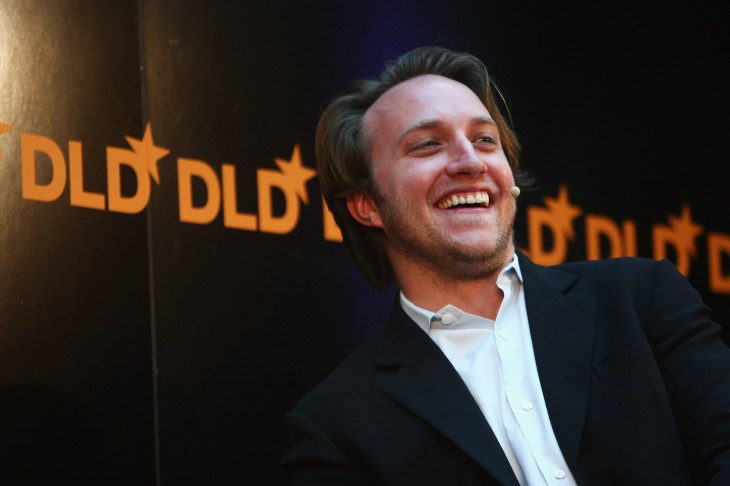 YouTube co-founder and former CEO Chad Hurley has teased a new video service today called MixBit, which is being described as “a new site to not only watch cat videos, but create them… together!”

Hurley let the announcement slip on Twitter earlier today, following an April Fools’ Day prank which claimed that YouTube would soon be closing.

The tweet, spotted by The Verge, includes a Twitter account for the new service and a teaser page for its eventual home, which says very little outside of the following tidbit: “The future of video is launching soon!”

Since @youtube is ending, we’re launching a new video site… Welcome to MixBit.com! @mixbitapp This time it’s not a contest!

Details about MixBit are scarce, although Hurley was quoted in a report by Adweek at South by Southwest, saying the service is “primarily video based…and gives flexibility for people to work together and create content.”

Hurley also expressed some sadness that the event in Austin, Texas, had not been held a month later, as it would have allowed him to unveil the final product. This would suggest that MixBit is close to launch, and that users won’t have to wait much longer before they can try the new collaborative video-based service for themselves.

Hurley and fellow co-founders Steve Chen and Jawed Karim sold YouTube to Google for $1.65 billion in 2006. Hurley stepped down from his position as CEO in 2010, but is understood to have kept some involvement in the company through some sort of an advisory role.

It’s fair to say that the pair have been pretty quiet since then, although if this tweet is anything to go by, Hurley has been keeping himself pretty busy since then.

Read next: Meet the 10 MIPCube Lab finalists vying to take the TV industry by storm