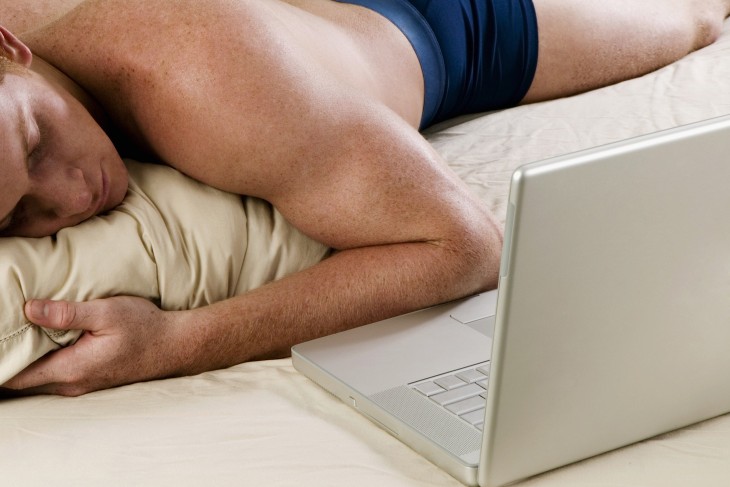 Is there money to be made selling unisex underwear for nerds? Who gives a sh*t. The main question is, really, will it look good on you?

You can find out in a few weeks when a new startup called Unerdwear beings shipping its first ‘softwear’ products to people who sign up to be first in line. Does all this smell a little weird because of the date?

Well, the folks behind Unerdwear aren’t really sure whether this is a business or a joke either, but sources close to insiders who are distant cousins of people familiar with the matter tell me this is serious.

Unerdwear was dreamed up by a group of ‘hackers and designers’ who’d like to stay anonymous for now, but – and trust me on this one – they’re all women who are genuinely passionate about, yup, cleantech.

Today, the self-described data nerds are publishing the results of their pre-launch research efforts. Which may be less serious than the plans for turning this into a viable business, but at least the visuals are awesome:

Read next: Quadstreaker is a scratch map for iPhone that records where you've been with brightly colored squares