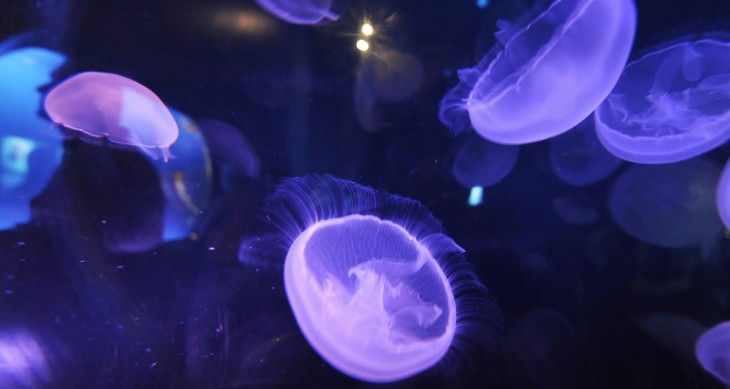 Twitter co-founder and Obvious partner Biz Stone has shared some additional details about his new project Jelly. The company and product was first outed by Kara Swisher at All Things D, as a side joint that he would be undertaking while his Obvious co-founders worked on things of their own.

“People are basically good—when provided a tool that helps them do good in the world, they prove it,” Stone said in a blog posting on the Jelly HQ site. The project, which is a company and a product called Jelly, was inspired and named after the jellyfish.

Stone says that the neurological decentralization of the jellyfish has caused it to be more of a ‘group-think’ animal whose brain is ‘more”we” than “me”.

With a nod to Swisher’s outing, Stone says now that the project has leaked he is sharing a few more details about it. For one, Jelly will be his primary project now. Just as Obvious partner Jason Goldman is involved with the discussion forum evolution Branch and Ev Williams is developing the publishing platform Medium.

The product, whatever it is, won’t be ready for a while but Stone says that it will be a free product for ‘everybody’. It will also be developed ‘first and foremost’ for mobile devices, a trend which we approve of wholeheartedly. The company developing the product is self-funded, based in San Francisco and hiring currently. But Stone also adds that it’s in no rush to be a big company any time soon.

Obvious Corporation, the new endeavor of Twitter founders Biz Stone, Evan Williams and Jason Goldman, announced its first project in late 2011. It was called Lift and it was a partnership with Tony Stubblebine of Crowdvine and Jon Crosby of Path. Lift, a habit-forming app, is still going strong and got a nice update at the new year.

The three co-founders have been busy crafting what many see to be the next generation of content platforms on the web with Medium and Branch, as well as the very mobile-centric Lift. It looks like Jelly will be one more to add to the portfolio.

Read next: DataRPM raises $250,000 as it launches a natural language data service for businesses