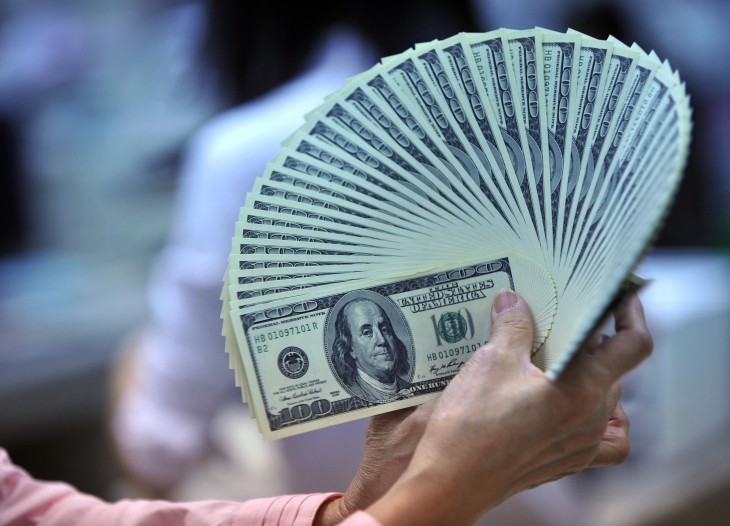 Menlo Ventures announced today that Karl Mehta has joined its firm as its newest venture partner. In his role, the founder and CEO of payments service PlaySpan will be focused on finding investments for the firm while also advising it on financial services, mobile payments, e-commerce, and the gaming space.

The hiring of Mehta closes out the lifecycle of PlaySpan. Menlo Ventures was one of the firms that invested in Mehta’s company in all of its rounds leading up to its acquisition by Visa in 2011. He has founded several companies, including having been on the founding team of MobileAria (which was acquired by Wireless Matrix) and the co-founder of OmniLabs.

Mehta was chosen by the Obama Administration to be a White House Presidential Innovation Fellow last year where he worked alongside members of the private sector, nonprofits, and those in the academic industry to work on solutions aimed at delivering results in six months. He is also an active angel investor, having funded companies in the clean-tech and Internet sectors and sits on the boards of Intel Capital, Simpa Networks, and the Chapman University Center for Entrepreneurship.

Menlo Venture’s newest addition comes weeks after the firm appointed Venky Ganesan as its new Managing Director. That news was made after former Managing Director Shervin Pishevar stepped down to be a venture adviser and started a new foundry and fund called Sherpa.

Naming someone with experience in the payments space should help the firm out as it looks to grow its portfolio. Already, it has funded related companies like Poshmark, Fab, Getaround, Warby Parker, and more.

Read next: eBay relaunches shopping.com as the eBay Commerce Network, a product listings platform for publishers