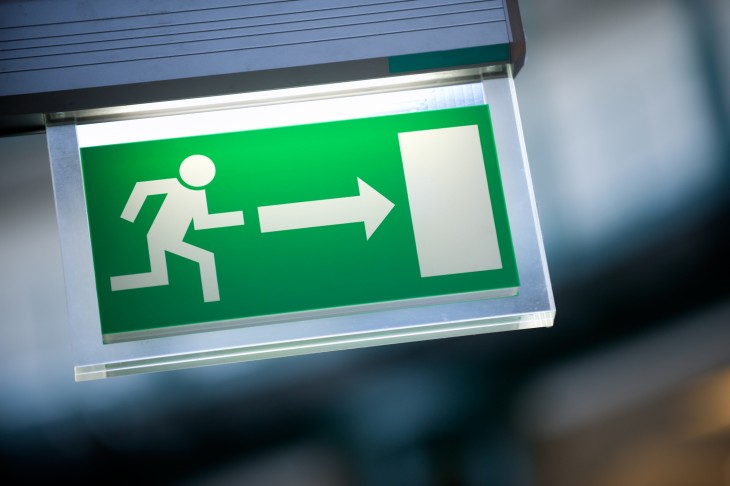 Aaron Batalion, daily deals site LivingSocial’s co-founder and CTO, has announced that he is leaving the company, which has struggled to turn a profit as interest in the industry has waned.

“After much soul searching, I have decided to leave LivingSocial to pursue some new ideas,” Batalion wrote on his blog. “No new adventure to announce yet, just a urge to go create… that there is more to do.”

In February, it was revealed that LivingSocial had raised $110 million in additional funding. The new funds are intended to help the company ”build our reserves, solidify our long-term plans and execute against our vision for the future.”

In the third quarter of last year, Amazon, which has a minority stake in LivingSocial, reported a $169 million loss related to its share of the company.

We’re curious to see what Batalion gets up to next. Maybe now he can go on that sake-tasting trip he pitched for the Google Glass Explorers program.