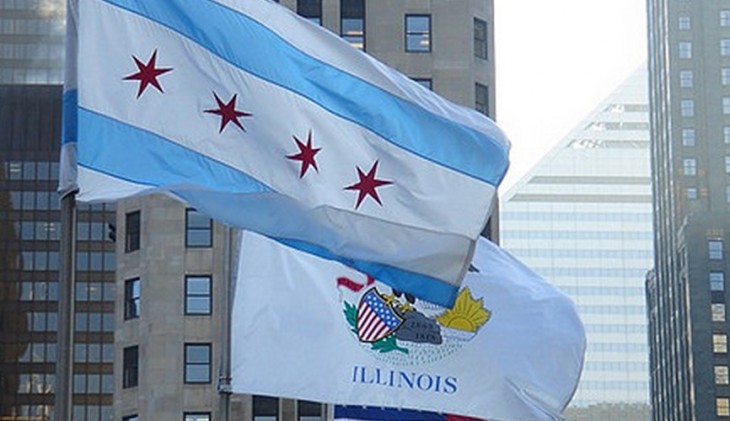 Illinois is looking to boost its cybersecurity credentials with a new state government-led initiative that will see its residents compete in the “Governor’s Cyber Challenge (GCC),” which will be announced on Monday in Chicago at press conference.

The governor is partnering with US Cyber Challenge (USCC) and the Cyber Aces Foundation to hold the series of competitions, events, and training that will comprise the program.

Starting Monday, free online competitions will be hosted through the USCC. Top performing contestants, which will include veterans according to the state, will attend a ‘camp’ on cybersecurity hosted again by the USCC, this summer. Finally, a set of competitions around the cybersecurity genre will be held starting in the fall, and wrap up in spring of 2014. That final round is the formal GCC.

All told, the state is working to build a system by which it can encourage learning on the topic of cybersecurity. Why might Illinois want to push in that direction? It’s not alone in its push to boost digital issues and learning in the area. The city of Chicago itself is working along similar lines.

The mayor of Chicago, Rahm Emanuel, announced the program, formally known as the ‘Mayor’s Office Summer Technology Fellowship Program.’ The fellowships are open to both undergraudate and graduate students, and will run from June 17th, to August 30th.

What can those accepted expect? According to the city, they will work to “enhance” its “technological capabilities” and “directly collaborate” with local technology leaders.

The Governor’s Challenge, and the Mayor’s Office program. Naming similarities aside, both programs aim to boost the digital literacy and fluency of the people of Illinois.

A release concerning the new Challenge states that it will be an “entry-level program” aimed at “the fundamentals of cyber security.” It will cover three areas: networking, operating systems, and system administration. Tutorials will be provided to help those behind catch up.

The success of the program will depend completely on its execution, and level of participation. As a state, Illinois has a strong university base, and vibrant technology scene, centered in Chicago. If those two parts of the state rally behind the governor’s initiative, the state could speed ahead in this area, giving it an edge over other states.

Read next: Despite rising niche competition, eBay predicts it will power $300B in commerce by 2015