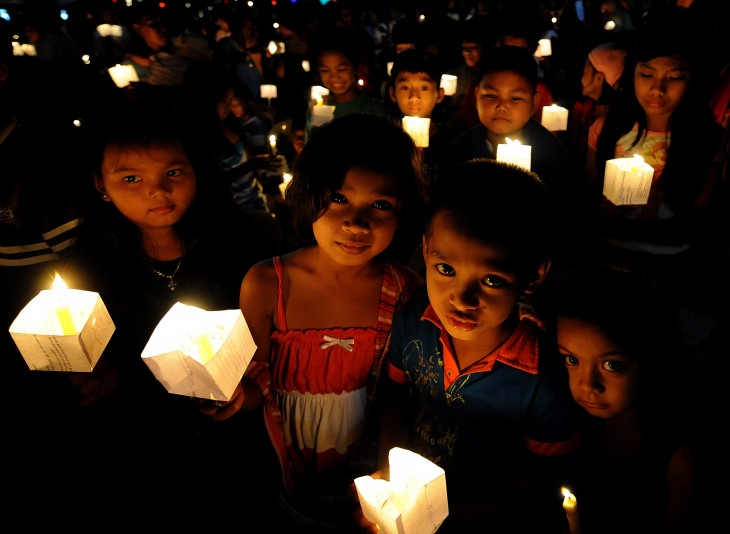 Twilio, the communication API service, today helped launch a project that has the potential to save hundreds if not thousands of lives in the United States. The company, along with Salesforce.com, has teamed up with the Polaris Project and Thorn, to launch a text-based program to help combat human trafficking in the country.

Starting today, victims of this heinous crime in the United States can send an SMS message to the “BeFree” shortcode for assistance 24 hours a day, 7 days a week, 365 days a year.

The idea for the BeFree program came from collaboration between the Polaris Project, which runs the National Human Trafficking Resource Center (NHTRC) hotline and Thorn, an organization that aims to invest in, build and deploys technology as part of its fight to end child sexual exploitation.

Julie Cordua, Executive Director of Thorn, tells us that human traffickers are using technology to commit these crimes and it’s time that society fought back and took advantage of the best and brightest minds to protect the victims, past, present, and future.

When this idea was conceived, it was understood from interviews with victims that those people exploited often had cell phones on them at all times, usually to communicate with the trafficker or their “John“. The Polaris Project felt that these devices, while used to cause harm, could also be used for good, offering the victims a discreet way to send help.

Bradley Myles, Executive Director of Polaris Project, says that “the ability to send a silent text message could mean the difference between escape and continued exploitation.”

Once a text message has been sent, it will be sent discreetly to the NHTRC hotline, which is manned 24 hours a day. A specialist will respond by text back to the victim to help them, whether by informing them of nearby shelters, where to get medical care, or communicating with law enforcement officials to get urgent help.

The hotline currently supports 170 different languages so non-English speakers will also be able to get help, although texts will primarily be in English with some Spanish-language capability.

Polaris Project says that when it kicked off this project, it needed someone to help power this endeavor. Thorn brought Twilio in to provide the BeFree shortcode and delivery of the SMS messages while Bridge Farm Consulting developed its technical integration that ties Twilio with Salesforce’s Service Cloud, which powers Polaris Project’s contact center.

This program is not a seasonal one, meaning right now it will continue indefinitely. Cordua says that human trafficking victims will be made aware of this shortcode through community-based support organizations that are under the Polaris Project’s network. Furthermore, signage will go up at bus shelters, truck stops, and other places where there’s a high likelihood of trafficking taking place.

According to the NHTRC, human trafficking is one of the fastest growing criminal industries. It’s estimated that there are 20.9 million victims of human trafficking worldwide, with thousands forced into commercial sex, labor, or services against their will in the United States.

The BeFree initiative is supported by the Salesforce.com Foundation, the corporate philanthropy arm of the enterprise software giant.

Read next: BlackBerry revenue drops 2% to $2.7b in Q4; beats expectations with surprise profit; co-founder Lazaridis bows out