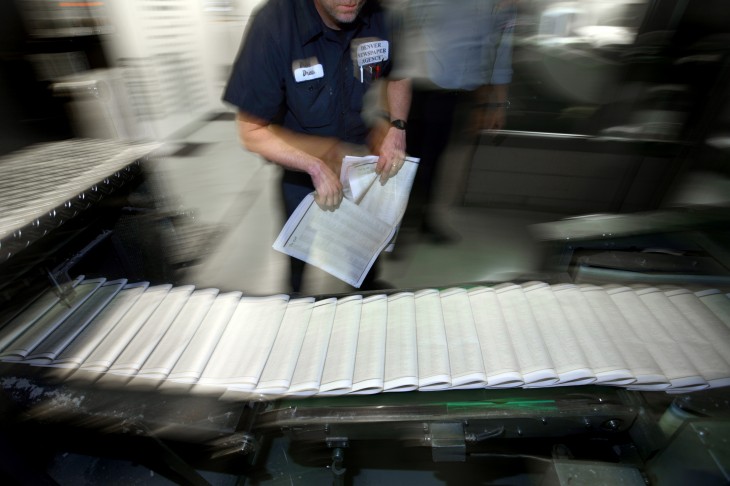 Storify is moving forward with plans to realize its business model. Today, the social media curator is announcing the launch of Storify VIP, its premium service designed for media organizations, publishers, or people interested in integrating the service deeper into their own site or app. In addition, the service is revealing that it has partnered with WordPress.com VIP and the BBC.

With over 600,000 curators signed up and using Storify, the service said that for a while now, publishers had been doing ad hoc-type work in order to get Storify to work the way it wanted, so now there’s a feature that allows them to do so. With Storify VIP, companies can sign up to receive new features exclusive to this plan, including:

We spoke with Burt Herman, Storify’s co-founder, who told us that Storify VIP was the reason why it brought on board former Adobe business development executive Don Loeb earlier this year to help handle company sales. Many of the service’s customers include top publishers, blogs, brands and non-profit organizations who desire to have more advanced features.

This is the first time the company has tried to work on offering this service as part of its business model. Storify has never used any advertising on its service, but understands the needs of its customers.

Storify says that it has no intentions of changing its free version that has helped create 554,000 stories in 2012. For those interested in Storify VIP, the company is not disclosing the price for the service, as it might vary by company.

Meet one of the first Storify VIP customers: BBC

One of the first customers to sign up with Storify VIP is the BBC. Herman says that the organization has built a custom integration with Storify that allows its staff to use the service’s editing tools to easily collect media from across the Web. The result is displayed in a customized format that has been integrated with the BBC’s website.

The company has also created a new partnership with WordPress.com. Starting today, Storify customers who have also subscribed to WordPress VIP will find that they can easily embed and manage their stories with one-click on the WordPress dashboard. Herman says that this update is separate from Storify VIP and customers do not need to be signed up for both VIP programs to utilize this service.

Storify says that through its deal with the blogging platform company, users can now embed stories into their blogs, have it be fully SEO compatible, and format it so that it’s optimized for any post. Additionally, the service offers an extensive API library allowing users to tweak the service’s functionality as they see fit.

It does appear that for now, everyone’s question about how Storify is going to make money has been answered. Whether more companies begin to adopt this service remains to be seen. Users interested in signing up for Storify VIP can do so here.

Read next: Cody for iPhone is a cross-activity exercise journal that lets you record and share workouts with friends