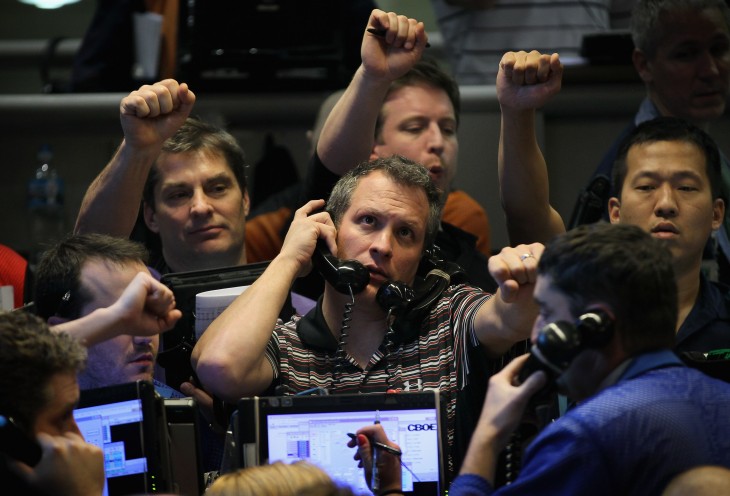 Apigee, an API specialist company, has launched an exchange platform that allows companies to share its data and services with others through applications. The company claims that its API exchange is simple and will accelerate the development and use of API-powered apps in the global marketplace. At launch, Apigee is making the exchange available for the telecommunications industry.

The company says that what it’s trying to do is what Visa has done with the payment industry. Purchasing something through an app has been rather difficult since it would require the involvement of multiple API providers to make it happen. As a result, consumers would need to have multiple accounts to just make a simple transaction happen. The API exchange is meant to transform this process.

Chet Kapoor, Apigee’s CEO, says that since APIs are the “nervous system” of the digital world, being able to share services and data through interoperable APIs “are crucial to establishing modern, digital ecosystems in any industry.” Furthermore, he believes that the API exchange will allow consumers to use apps and APIs practically seamlessly across businesses within an industry — “similar to roaming on mobile phones”.

In yesterday’s state of affairs, Apigee says that developers who wanted to provide access to services and data in other companies or industries needed to deal with multiple API providers, something it says was costly and even time-consuming. Now, all the API feeds have been simplified and offers up what some might think to be a scalable solution enabling API providers to use “industry standard” APIs or their own customized feed.

The first industry that Apigee is targeting is the telecommunications industry. It believes that through its exchange, operator services can expose network APIs such as payment, identity and messaging. App developers can take these feeds and integrate them into their services. So far, AT&T, Deutsche Telekom, Orange, Telefonica, and Vodafone have announced they are participating in the exchange.

Starting off with the telecommunications industry is an interesting move for Apigee. Mashery, which competes against the service, also has a several APIs at its disposal, including ones for travel, online services, retail, media, and data services.

No word yet on what other verticals the company will target in the future, but most undoubtedly wherever there’s an industry with APIs just waiting to be used, Apigee will probably be there. The price to use the service has also not been disclosed.

Read next: GAME opens OUYA pre-orders in the UK, as the Android-powered console starts shipping to backers