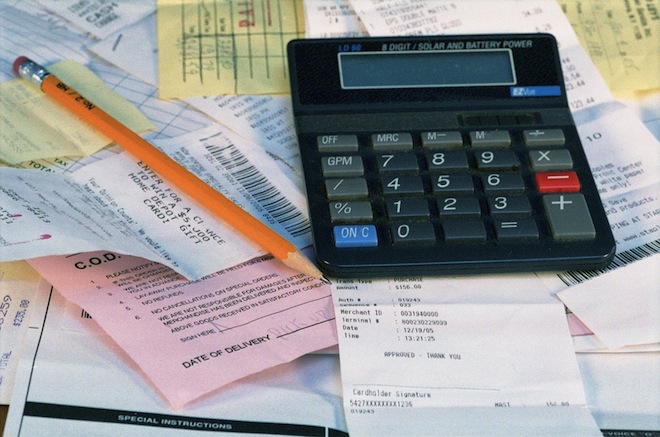 Expense report service Expensify has added support for the Bitcoin virtual currency in order to facilitate faster, cheaper international reimbursements for its users.

While the number of users paying for business expenses with Bitcoins is probably quite low for Expensify, the company views the currency as ready to emerge into the mainstream for cross-border transactions.

“As our user base grows internationally, we’re getting an increasing number of requests for cross-­currency reimbursement, and Bitcoin is absolutely perfect for this,” Expensify CEO David Barrett said.

Expensify previously supported direct deposit and PayPal in the US, but the Bitcoin option opens up an easy way to do international reimbursements.

If you’re unfamiliar with Bitcoin, Steve Streza recently wrote a great introductory guide for the currency. It has been on a tear recently as its US dollar exchange rate blasted past a record high of $32 last month and climbed to almost $80 in recent days.

The currency has been receiving votes of confidence from numerous outlets. Recently one company began offering its employees an option to receive part of their salary in Bitcoin, and domain host Namecheap is now accepting it as payment. Bitcoin has also attracted the attention of the US Treasury, which recently clarified that virtual currency exchanges and administrators count as money services businesses (MSBs) and thus come under the jurisdiction of the Treasury’s Financial Crimes Network.

Barrett told The Next Web in an interview that Expensify’s decision to back Bitcoin was a practical one.

“It solves a real problem. When we have international contractors with expense reports, Bitcoin is a really great solution,” he said. “We’re excited to use this technology in a pretty mainstream way.”

While the company could have turned to PayPal for international reimbursements, the payment service’s fees, which sometimes go as high as 5 percent, proved to be too high. When companies issue reimbursements on Expensify, they’ll simply be able to choose Bitcoin as an option. The service will keep track of the exchange rate and automatically calculate the conversion. Contractors and employees will then receive a QR code or URL for completing the transfer.

I asked Barrett whether Expensify was worried about some of the recent fluctuations in the exchange rate of Bitcoin. He admitted that it’s a “real concern”, while noting that, since the transaction is instantaneous, it’s actually more reliable than international wires and deposits, which can often tie money up for days. Once the transfer’s completed, it’s up to the user to decide whether to pull the money out into a national currency or leave the funds in a Bitcoin wallet. He also noted that Bitcoin’s volatility should go down over time as the currency becomes more mainstream.

Barrett also voiced confidence in the security and safety of the currency. Expensify’s implementation was built in coordination with Coinlab, which recently teamed up with Silicon Valley Bank and Mt. Gox, to become the main exchange for North America.

Expensify bills itself as a financial technology product, so the Bitcoin support has been vetted by the startup’s financial attorneys.

“This is a stamp of approval, but it’s not that Expensify is taking this big leap on our own. We’re recognizing that more and more parties have already given it the stamp of approval,” he said, pointing to Silicon Valley Bank as an example. “We’re early on it but this trend is already underway.”

While the company has added support for Bitcoin reimbursements, it doesn’t yet cover business expenses paid in Bitcoins. However, Barrett didn’t rule it out for the future if the currency gains widespread adoption. For now, Bitcoin users are still fairly niche, but Expensify’s new support should help bump it further into the spotlight.

Read next: OUYA teams up with Makerbot to let you print your own case for the indie gaming console