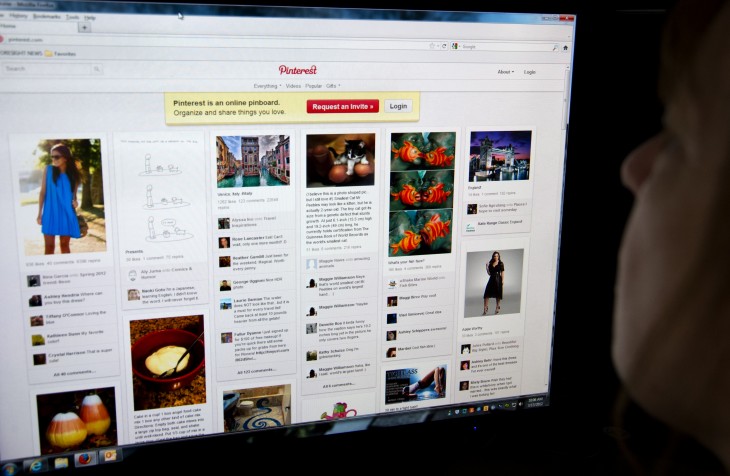 Social ad technology company 140 Proof is adding Pinterest to the list of services that it serves. On Tuesday, the company announced that its integration with the third-largest social network will allow brands to benefit from increased social sharing and re-pins of their brand messaging.

Through the use of its so-called interest graph targeting, the company believes that advertisers will jump on board in order to use its feature to “augment existing social ad campaigns that also target sharing on Facebook, Twitter, and the Web” or specifically just at Pinterest.

Pinterest is one of the remaining social networks on the Internet that has companies trying to find ways to help brands monetize it, such as Piqora. Some brands have found success in their efforts — in a 2012 study published by eConsultancy, Pinterest drove more sales and new customers than Facebook. Of course, the same study suggests that Pinterest has a 51 percent lower conversion rate than Facebook, and that they are also less engaged.

But it looks like 140 Proof believes there’s a future with the social network company. With its newest ad feature, brands should be able to boost their Pinterest presence using highly-targeted social ads. Through this process, brands are said to be able to drive pins and re-pins from any social environment in 140 Proof’s network. These ads will be visually appealing with a “larger-than-average ad size” and a 700×700 pixel image.

140 Proof says that its targeting will match ads to people based on publicly available social factors such as who they are following and what keywords are being used.

The addition of Pinterest comes a couple of months after 140 Proof launched its Native Ads for Social Sites format to allow campaigns to be run on WordPress, Tumblr, and other blogging platforms.

Founded in 2010 by Jon Elvekrog, John Manoogian III, Vanessa Naylon, Ryan Matsumura, and Andy Scott, 140 Proof reaches over 40 million users while also being a revenue generator for services like UserSocial, Echofon, Plume, and Hootsuite. Similar services to it include AdMob and, of course, Twitter.