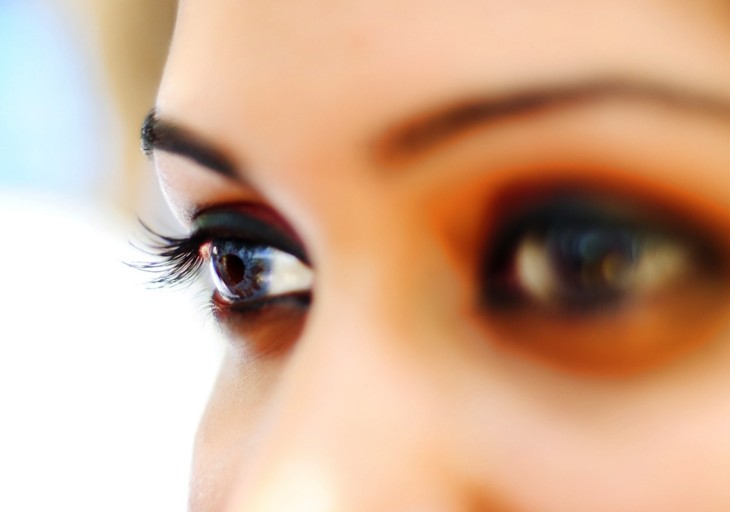 Realeyes, a Boston, Massachusetts-based technology company that uses ‘computer vision’ to read people’s faces and to measure what emotions they’re feeling, has secured $3.2 million in funding. The round brings its total capital raised to $4.6 million.

What its technology does, on a very basic level, is measure facial expressions and quantify people’s emotional reactions through standard video devices. You can see it in action here.

Billing itself as the “Google of Emotions”, Realeyes says its emotion tracking and analysis technology can be used over standard Web cameras and provide automated access to millions of people across the globe.

Its analytics platform has already been used by major research firms like Nielsen, Ipsos and Toluna to improve ad campaigns for more than 30 brands, Realeyes claims.

“Emotion measurement solves the key problem in research – to provide true subconscious feedback. Scientists have shown over 90% of human behaviour and decision making is driven by the subconscious; yet over 90% of current research and feedback is based on conscious self-reporting.

This massive imbalance is dissipating as it’s now easier to record emotions via webcams than having people fill in surveys.”

The company’s Series A round of financing was led by Entrepreneurs Fund and SmartCap. The cash will go towards the company’s relocation from Boston to New York City, and to quadruple its sales force.

Read next: 8 remote access tools to speed up your business