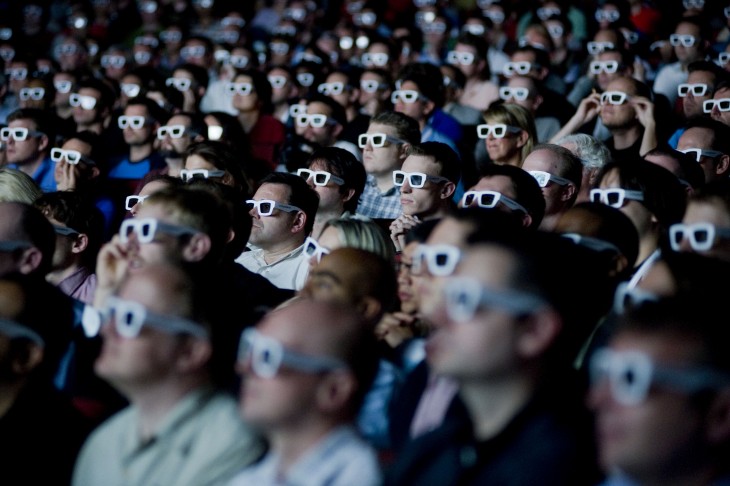 Ludei, an HTML5 game development platform, has just added support for WebGL 3D applications. With this addition, the company says that developers can now deliver 3D gaming across any device, whether it be a computer, smartphone, or tablet device. 3D support will be live on the platform this summer.

WebGL technology is the browser equivalent of the industry standard for 3D animated games, OpenGL. Ludei says that “for the first time”, it will be available on every iOS and Android device. In doing so, developers don’t have to be bothered about determining if the device has built-in 3D support to display the game. WebGL programs are said to consist of code written in JavaScript and other graphics-related programming executed through the device’s GPU.

Current mobile devices that support this technology natively include Nokia’s N900, BlackBerry’s PlayBook, and the Sony Ericsson Xperia. On top of that, Google Chrome, Firefox for mobile, and Opera Mobile 12 browsers have support. File types supported by WebGL include 3ds, obj, iwo, csm, and more.

The news comes just a few weeks after the company announced the release of its iBasket game across seven different app stores. Just as that game was available in the Apple App store, Google Play, Amazon Marketplace, NOOK, Facebook, Firefox, and Chrome stores, so too will be any of the 3D games supported by Ludei it’s expected.

There are more than 200 game titles within Ludei’s library, of which iBasket, Sumon, and Slide Soccer have all been downloaded more than 20 million times worldwide.