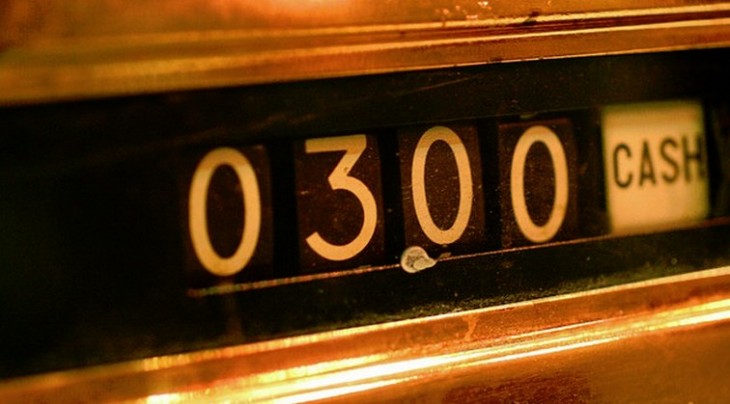 Hulu has held talks with parties that could purchase it, Reuters reported today, leaving the online video giant in a period of uncertainty. The company’s recent removal of its CEO adds to the doubt. Precisely what the future of Hulu is when its long-term leadership and home are questions isn’t clear.

Reuters notes that Hulu’s top brass have spoken to “several possible buyers” of the company. No formal offer was tendered. Hulu declined to comment on the report of discussions.

According to AllThingsD’s Peter Kafka, potential suitors include Guggenheim Partners, as well as, again, Yahoo and Amazon. According to Kafka, Hulu’s owners “still aren’t sure” about what to do with Hulu. That, however, is not stopping from having conversations.

Hulu has been tipped for sale before, with Google noted among other players. The company’s worth is partially derived from its close relationships with the content companies that founded it. It also has a massive userbase, and a growing premium service.

Any company looking to build their profile in video content across platforms would do well to purchase Hulu, provided that they can make the math work. Hulu would not be a cheap pickup. A recent sale of 10% of the company’s stock summed $200 million, valuing the firm at $2 billion.

That $2 billion figure could be low, given Hulu’s $420 million 2011 revenue. Whatever the case, Hulu is no small pickup. And, given its potential center location in the video Internet, its owners may be loath to fully wind down their stakes in a company they initially financed.

Microsoft could pick up Hulu, and bake it into its Windows, Windows Phone, and Xbox platforms, or Google could do the same. Apple feels like a less likely option. Competing with Netflix and Amazon for subscription dollars and eyeballs attracted to original content is an expensive game. If Hulu can, or even wants to keep running in the space by itself isn’t clear.