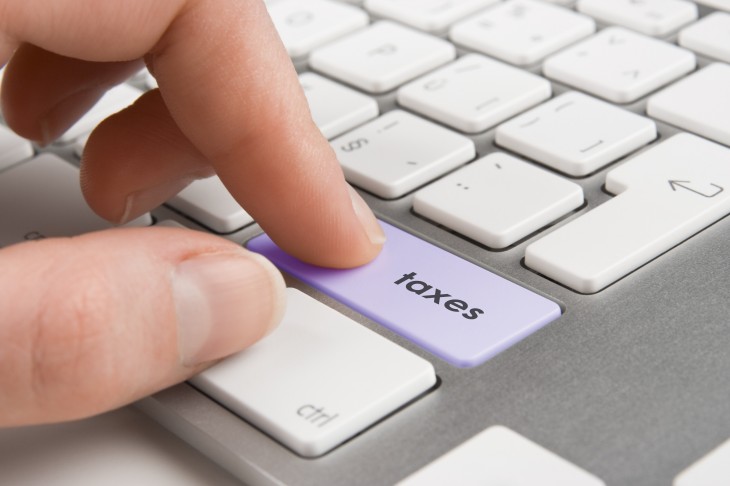 The US Senate has voted in favor of a proposal that could give states power to collect taxes on Internet purchases made from out-of-state retailers, the Associated Press reports.

The provision hasn’t become law just quite yet, but the vote reveals the strong level of support it has on the Hill. 75 senators were in favor of the proposal, while 24 said no. The bill had originally been held off in 2012, but its proponents reintroduced it for the 2013 legislative cycle.

We discussed the potential ramifications earlier this week, noting that the provision has attracted vocal opposition from a coalition of small business owners that believe they would be harmed if it came into effect.

Opponents have argued that an out-of-state sales tax would be against the Constitution, which hands the responsibility of interstate commerce to the Federal government. They have also claimed that enforcing such a tax would cause undue burden on business owners, which would have to keep extensive records on purchases in order to get their tax bills right.

Not all businesses are opposed to the provision, however. The Consumer Electronics Association (CEA), which you might recognize as the organizers of the annual CES event, issued a statement on Friday commending Congress for their decision:

“The amendment introduced by Sens. Enzi and Durbin clarifies the sales tax responsibility since brick-and-mortar retailers must collect owed sales tax, while Internet retailers do so only in limited circumstances. This was a no-brainer fix to give states the ability to collect this much needed, and legally due, source of revenue. The amendment puts the responsibility of collecting those taxes on Internet retailers, just as it now sits on their brick-and-mortar brethren,” said Gary Shapiro, president and CEO of the CEA.

Brian Bieron, Senior Director of Global Public Policy at eBay, has also released a statement regarding the proposal:

“The intense lobbying and contentious debate on a simple non-binding budget amendment reveals that the undercurrent in the Senate is that the actual Internet Sales Tax bill is not ready for prime time.  The current bill would force small business owners who sell online to become tax collectors for every state across America, threatening them with audits and litigation by tax collectors from states that are thousands of miles away from where they live, work and create jobs.”

We’ll keep you updated as this proposal makes its way through Congress.