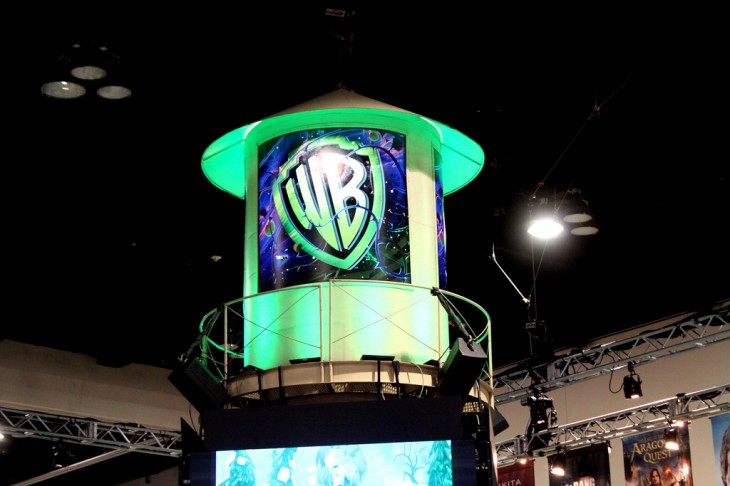 The new studio will be led by Greg Ballard, its Senior Vice President of Digital Games. He said in a statement that “The Bay Area is the home of social and mobile gaming and WB Games San Francisco is Warner Bros. Interactive Entertainment’s opportunity to expand our game development capabilities into the epicenter of the digital world.”

What’s more, he believes it will help achieve the studio’s goal of bringing top entertainment and gaming brands, along with its original intellectual property (IP) to “multiple mobile, social and emerging platforms.”

Warner Bros. has created a slew of popular titles such as the Harry Potter games, Batman: Arkham City, the Lego titles, and more. Currently these games are primarily for video game consoles, including the Sony Playstation, Nintendo DS and Wii, and the Microsoft Xbox.

The move by Warner Bros. to expand its offering beyond the traditional game console is an interesting one because it appears the studio recognizes that people are using their iPads, tablets, or mobile devices more, especially since people can continue to play while on the go. It seems there is great appeal to being able to not only play a game on a console box, but then continuing that game right from your iPad or smartphone, before reverting back to the console.

Besides creating new games that work across numerous devices, WB Games San Francisco will be responsible for the publishing of other mobile games developed by its parent company.

This is most certainly not Warner Bros.’s first foray into the technology world either, as it is one of the organizers of the Turner Media Camp accelerator program.  Last month, it announced that it was bringing Turner Media Camp to Los Angeles where it would help mentor six companies in the media industry.

Read next: This week at Microsoft: Surface, Hadoop, and bribes