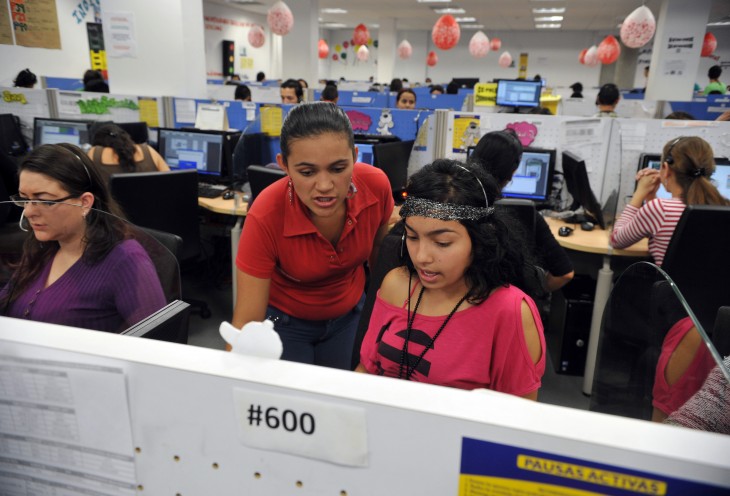 Customer service platform UserVoice announced today that it has integrated its service with ExactTarget’s Pardot marketing automation platform. With this tie-in, companies will be able to leverage their customer engagement data for lead scoring and implementing targeted marketing campaigns. UserVoice’s CEO and founder Richard White tells TNW that the integration is free to customers and should be easy to bridge the two systems.

Pardot is perhaps best known as a chief rival to another marketing automation service, Marketo. It was acquired by ExactTarget in October 2012 for nearly $100 million. CRM systems like Salesforce.com, NetSuite, Microsoft Dynamics CRM, and SugarCRM are integrated with the service and has more than 1,000 customers signed up, including restaurants.com, comScore, Twilio, and UserVoice.

According to White, this is Pardot’s first integration with a helpdesk or feedback solution. He says that his company has a lot of data that marketers have been seeking in order to run campaigns on, but until now, Uservoice didn’t have the necessary tools to support making it happen. Now Pardot gives it that opportunity and the data is passed along in real-time.

Some use cases that UserVoice says could be employed with this integration include trial conversions, whereby companies will be able to know which user submitted a feedback ticket and are engaged; retention and upselling, companies can find users who have a positive view of the product and might be receptive to an upsell campaign email; and promotion, where the company can send a thank you email to users who provide product feedback or complete a customer survey.

Today’s news comes as UserVoice holds its UserVoice Summit event in San Francisco. Earlier today, it released a new product offering called Touchpoint Toolkit containing a collection of engagement features for application and subscription-based businesses. With this release, developers can add code to their website that will implement SmartVote, Instant Answers, and User and Engagement Analytics.

This past February, UserVoice implemented a new pricing structure that opened up access to its core products for all customers. Regardless of whichever plan is chosen, everyone now can take advantage of its UserVoice Feedback and UserVoice Helpdesk services. White says his company has seen a 125 percent year-over-year growth in usage of Helpdesk — mostly as a result of the new pricing structure. Additionally, 54 percent of all of its accounts are now using Helpdesk’s functionality.

Read next: FCC commissioner McDowell will beat chairman Genachowski out the door as he announces his resignation