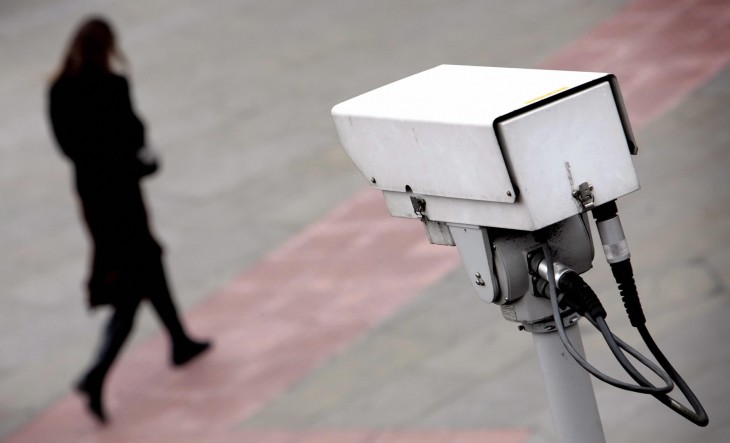 The American Civil Liberties Union (ACLU) organization has issued a statement coming out in support of the Online Communications and Geolocation Protection Act (OCGPA) currently being debated by both houses in the US Congress. If passed and signed into law, law enforcement officials would be required to obtain a warrant “based on probable cause” before they can track someone using a GPS device or cell phone location data.

Introduced for debate by Utah’s Rep. Chaffetz and Oregon’s Sen. Wyden in the last session of Congress, the OCGPA is believed to go further than the failed protections of the Electronic Communications Privacy Act (ECPA) of 1986. This new bill blocks “service providers” from sharing a user’s geolocation.

In a statement, the ACLU’s legislative counsel Chris Calabrese says:

Police routinely get people’s location information with little judicial oversight because Congress has never defined the appropriate checks and balances. Under the GPS Act, all that would change. Police would need to convince a judge that a person is likely engaging in criminal activity before accessing and monitoring someone’s location data.

Of course there are still ways for people to find out where you are, especially with social media. There are some who would publicly share where they have checked-in on services like Foursquare and Facebook and also services like Highlight and Banjo. Other location-based services have made it easy to find people, especially with data attached to photos and the like. But this potential law is not necessarily to protect users from that — those things can be easily hidden away from public view. Rather, this act is to prevent spying or tracking of American citizens for no reason but to know what they’re doing.

The ACLU cites a case in 2012 where the US Supreme Court ruled against the government in a case where authorities violated the Fourth Amendment when it placed a GPS tracking device on Antoine Jones’s car and “tracked his movements continously for a month.” The organization claims that while this particular case centered around needing a warrant for a GPS device, it is the closest the judiciary has come to address location tracking.