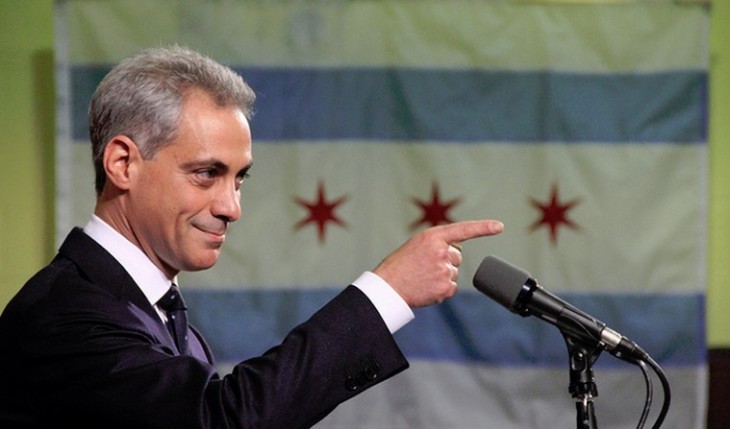 Chicago-area students involved with technology take note: the city itself is looking to hire four of you later this year as part of a paid fellowship. Chicago, a city with a budding technology scene that has produced a number of noteworthy, and growing companies, wants to strengthen ties with its local entrepreneurs.

The mayor of Chicago, Rahm Emanuel, announced the program, formally known as the ‘Mayor’s Office Summer Technology Fellowship Program.’ The fellowships are open to both undergraudate and graduate students, and will run from June 17th, to August 30th.

What can those accepted expect? According to the city, they will work to “enhance” its “technological capabilities” and “directly collaborate” with local technology leaders.

It’s a smart move by the city. Chicago has a number of universities within itself that produce top-shelf talent. That in mind, for it to endorse its tech scene by investing in it, and bridging the gap between its internal working and those in the private sector will only lower friction and help to boost activity.

Its to the city’s benefit that its tech scene continues to grow, as it drives both jobs and money. As TNW reported recently, things are going well in Chicago:

By Built’s tally, Chicago startups raised $391 million in the year. Perhaps more importantly, companies in the city returned $698 million to their investors through 26 acquisitions and the initial public offering (IPO) of Acquity Group.

The fellowship is a small, but meaningful step towards boosting those number. Go White Sox.