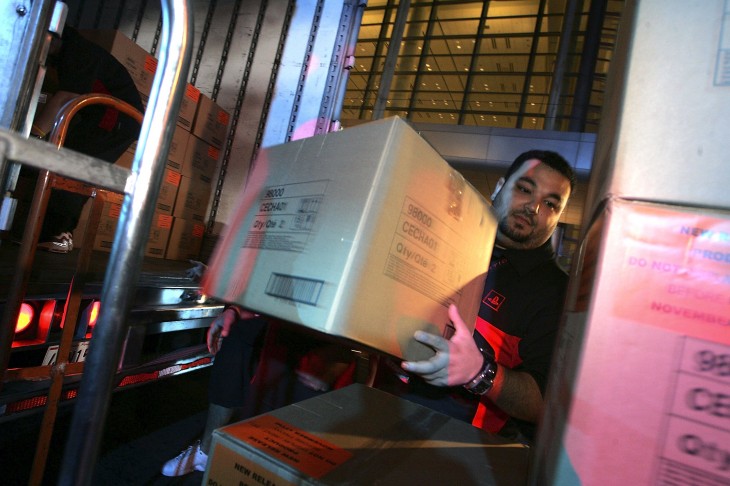 reBuy, an online marketplace for physical second-hand goods including CDs, video games, mobile phones and tablets, has today announced an expansion round led by Iris Capital.

The equity investment, which is an undisclosed amount, will be used to expand and develop its ‘recommerce business’ in Germany.

A group of German private and venture capital investors, including Hasso Plattner Ventures, DuMont Venture, Mountain Cleantech and Klaus Wecken, have also backed reBuy, although it’s not clear if they were involved in this particular round.

reBuy was launched in 2004 under the name trade-a-game, but has since rebranded after it expanded into a range of other products including mobile phones, tablets and video game consoles.

It differs from an online marketplace such as eBay, however, because it buys all the second-hand products from its users at a fixed price. That includes everyday folks such as you and me, but really, it’s tailored towards large businesses with overstock, store samples, returned goods and trade-in devices.

Once they’ve been delivered, reBuy then refurbishes every product before selling them on through a “multi-channel distribution network” back into the market.

Lawrence Leuschne, co-CEO of reBuy, is tight-lipped at the moment about the company’s strategy moving forward.

“The investment allows us to pursue with full speed our expansion strategy,” he said. “This is a very rich market, which offers immense opportunities for reBuy. The financing and Iris’ knowledge of logistics and e-commerce operations will help the company expanding on a much larger scale.”

Iris Capital is a pan-European venture capital fund manager specializing in digital economy. Most recently, they’ve been involved in a $2.3 million batch of funding for BuyBox, a company that provides social payment solutions to online retailers.

Perhaps more notably, they were also involved in a $13.5 million Series A funding round for the app discovery service AppGratis. Since it was founded in 1986, Iris Capital has invested over €900 million in more than 210 companies.

Read next: Fiesta! The Next Web is coming to Madrid! Cancel all plans you had for April 17