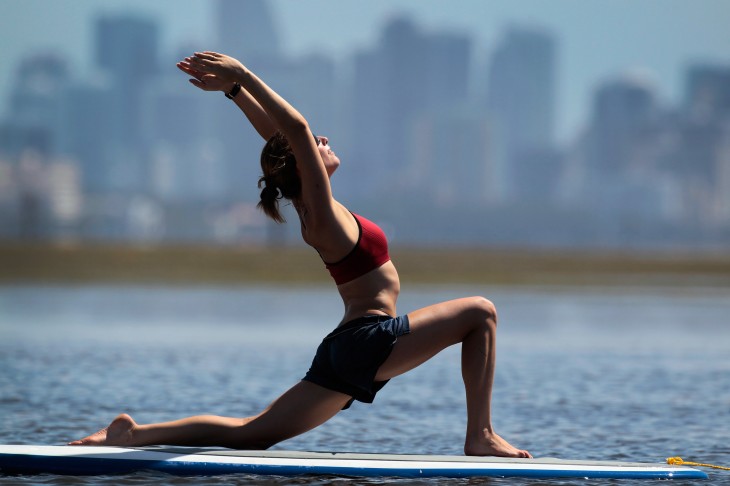 The Jawbone UP fitness mobile app is now available for Android devices, four months after being available on the iPhone. In conjunction with this launch, the company has announced it will make the device available in more countries — 25 in fact, with Europe available now and Asia, Australia, and The Middle East coming in the next month.

Since its debut, Jawbone says the UP community has been an active one, with users tracking billions of steps and millions of hours of sleep per week. 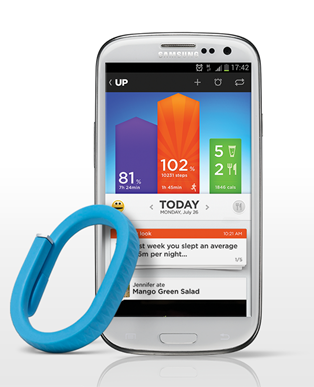 With the UP wristband, users can connect the device almost as similarly as the Nike+ Fuelband or the Fitbit, except Jawbone sets out to help users learn things about themselves and their lifestyle.

Previously, it was only available on iOS devices running 5.1 or later. Today, the company says it has “tested and verified compatibility” with those Android devices running version 4.0 (Ice Cream Sandwich) or later.

Travis Bogard, Jawbone’s vice president of product management and strategy, says: “Today marks a big step toward our commitment to help people establish a basis for behavior change by bringing UP to everyone who wants to live better lives.”

This wristband device is produced by the same company that offers up wireless bluetooth headphones and the portable Jambox speakers.

This is the first update to the Jawbone UP device since the company announced the acquisition of the app and data company Massive Health last February. Some may have believed that Jawbone had came across a series of roadblocks surrounding quality control and the inclusion of user-interface-centric software by Massive Health would improve the quality of Jawbone’s wearable computing device.

Jawbone says that its UP wristbands are available in the US for $129 at any Apple, AT&T, or Best Buy store. Customers can also buy it from the company’s website.

➤ Jawbone UP for Google Play

Read next: BlackBerry World gets search improvements to help discovery of its apps and games