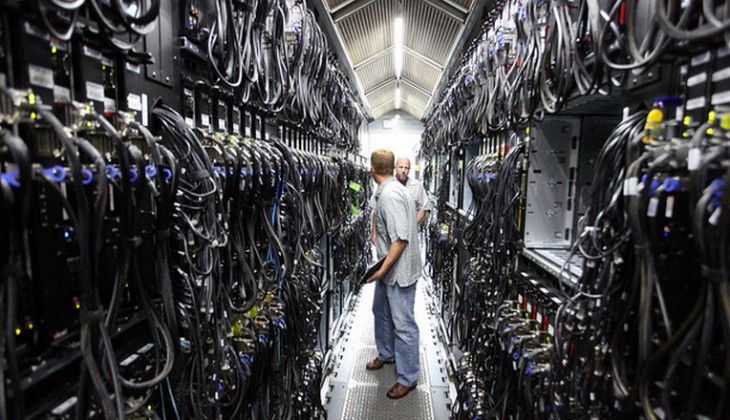 ProfitBricks, a company that focuses on providing Infrastructure as a Service (IaaS) tools, today announced that it has closed a $19.5 million round of funding. Prior to this investment, the company had raised a total of $18.8 million. In both cash injections the investors were the founders of ProfitBricks, and United Internet AG, a European ISP.

As a company, ProfitBricks provides what it likes to call the “next generation” of Infrastructure as a Service cloud computing. In practice, that means billing that is based on usage measured in minutes, and not hour blocks, which could be attractive to the more usage conscious consumer of IaaS services.

The company also offers virtual servers that are perhaps more flexible than what other IaaS providers allow; that and the ability to curtail costs by its billing system and the company could be a fit for firms with specific needs, and inflexible budgets.

The company recently incorporated in the United States, a locale that it intends to use to grow its global footprint. As the CEO of its subsidiary based in the United States noted, the firm is “ready to aggressively push for greater market adoption and this investment represents the confidence in our continued success.” With a fresh all-but $20 million in the bank, the company should be able to move as quickly as it wants.

However, in the United States, competition in the PasS and IaaS markets is the strongest, with home-grown talent such as Azure, AWS, and Rackspace’s offerings all competing for the same crop of firms looking to move their computing strength onto someone else’s cloud.

ProfitBricks has the capital, let’s see what it can do in the US market.

Read next: Watch the new Apple VP of Technology smash up iPhones back in 2009