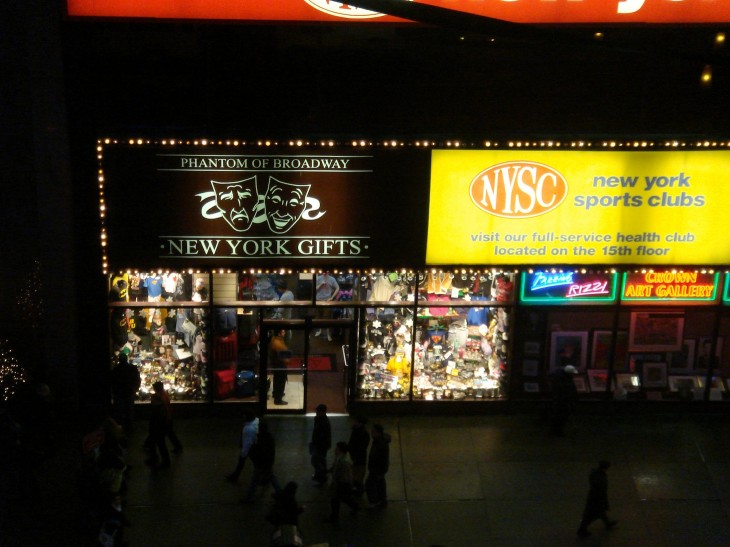 Rocket Internet-incubated DropGifts is often referred to as a clone of Swedish social gifting startup Wrapp, and there’s something to be said for that. But today, the fledgling company is announcing its debut in the United States, with a twist that it hopes will set it apart from Wrapp.

DropGifts is today launching a B2B solution for the US market only, after ‘months of activity in the B2C sector’.

Billed as an expansion of its business model, the startup will allow retail customers to optimize reach in sampling and gifting campaigns through their social media applications.

DropGifts says it has developed a range of services around its initial area of social gifting and sampling, to offer solutions modeled on retailers’ and business partners’ objectives.

Marie Chevrier, co-founder and CMO of DropGifts, claims its current customer brands are getting “at least 35 times” the amount of impressions per sample they get with traditional campaigns, although she didn’t specify what data she’s based that claim on.

Either way, Chevrier says campaigns on DropGifts creates an average of about 97,000 social media impressions for retailers today.

One example put forward is that of an online baby shower, for which DropGifts has partnered with nine baby product brands, including Born Free, Pediped, DaddyScrubs and Warmze.

Throughout the event, DropGifts claims, more than 7,000 free samples and gift cards will be given out via Facebook, creating a potential 873,000 branded impressions for its participating retailers.

The company has set up new offices in New York City to attack the US market with its social media services and tailored marketing approach.

Facebook Gifts now available to everyone in the US, with new wine and charity options

Read next: Sociagram lands $250,000 from JumpStart to develop its video messaging platform for digital gifts