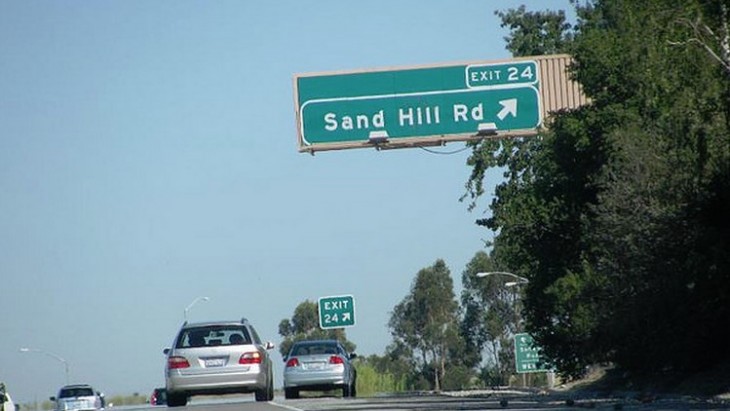 MessageMe has been live for a mere week give or take a day, but the messaging application is performing strongly in its infancy. It now sports 1 million users, and, according to the firm, is seeing 500 notifications per second on its platform.

The company behind the newly launched application has secured a $1.9 million seed round of funding so participated in that you can almost call it a clusterfunding; partners include, and I quote, “True Ventures, First Round Capital, Google Ventures, SVAngel, Resolut.vc, Andreessen Horowitz, Greylock Partners and Social+Capital Partnership.”

The number of investing partners limited their individual exposure, while granting them massive upside in case MessageMe becomes the new big thing on mobile. Grow quickly enough, scare Facebook, and collect your check.

MessageMe is a relatively astute messaging application that you can use to send myriad types of missives to your friends. It competes in a crowded space with the likes of WhatsApp, and a host of other applications that allow for the quick sending of messages between phones.

As a product MessageMe has two key objectives: continue to accelerate its growth, and prove a sustainable way to profit from its service.

However, in this case, we can turn to noted investor Chris Dixon: “For consumer startups with non-transactional models (ad-based or unknown business models), you need something closer to 10 million users versus 1 million users to get Series A funded.” That said, what the company needs to do to reach the next level is grow by an order of magnitude. If it does, it already has a Class-A set of investors on board to talk to.

1 million users is impressive. Let’s see what MessageMe can do next.