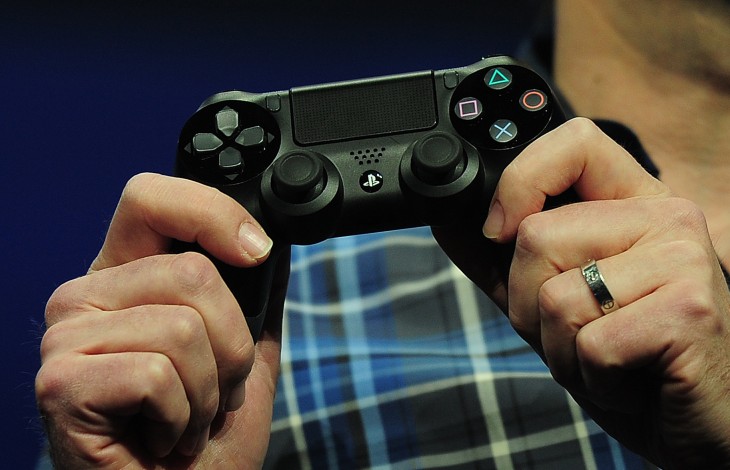 GameSkinny, a new video game website that publishes articles written by the average player, has announced the closure of a $2 million Series B funding round today.

As with the previous round, CLR Partners led the investment – although it hasn’t been disclosed if there was participation from any other firms or angel investors this time around.

GameSkinny launched in late January and now claims to have more than three million users registered on its website. The company says it will use the new investment to “continue exploring collaborative, enthusiast journalism” and expand the platform’s reach on mobile devices.

It’s no secret that players and bloggers can create some phenomenal journalism and content about video games. An almost endless stream of amateur websites setup by passionate fans are available on the Internet, complete with interesting podcasts, livestreams and video walkthroughs.

The problem has always been trying to collect this material so that it can stand a chance against the goliaths of the media press such as IGN, Joystiq, GameSpot and the like. On its own, it’s just too easy for articles to be lost in the noise created by other outlets. At the same time, with small teams it can often be difficult to keep amateur websites running or publishing content consistently.

GameSkinny was created off the back of Guild Launch, a hosting service for players interested in managing competitive teams for games such as World of Warcraft, Minecraft and League of Legends. The idea is to give individual players a place to speak their mind about the latest releases or news stories, similar to websites such as NoobToob or N4G.

The website itself looks a little rough around the edges, but what’s important is that it’s attracting content on a regular basis. That’s the hardest part, as it’s easy for even the most popular websites to lose contributors because they either lose interest or move on to paid roles elsewhere.

“As experienced veterans in the video gaming space, we’re thrilled to see this platform being adopted by so many, so quickly — a true testament to what gamers want and react positively to,” Amy White, Senior Editor at GameSkinny said.

Read next: Demand Media acquires Creativebug to expand its instructional videos for arts and crafts on eHow