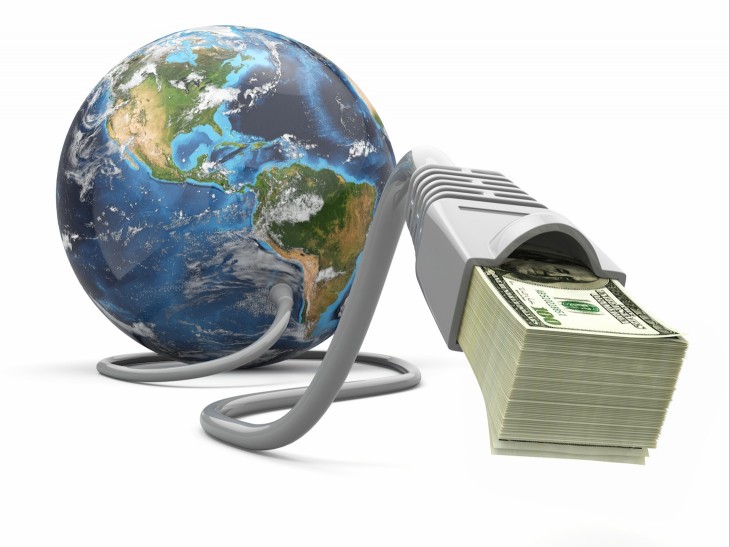 One of the infamous Samwer brothers, Oliver, is today launching a brand new €150 million – approximately $194 million – venture capital fund to sit alongside the global startup accelerator they’ve built in the past (Rocket Internet) and to basically replace the fund the Samwers ran before (European Founders Fund).

Global Founders Capital will be “stage-agnostic” and invest in all stages from seed to growth capital, and have a truly “global” focus without any geographic restrictions whatsoever.

The fund will be headquartered out of Munich, Germany, and will invest out of an initial €150 million fund that was provided by a group of unnamed Internet entrepreneurs.

A chat with Fabian Siegel

We spoke to Siegel over the weekend about the new fund, which hasn’t made any investments so far.

The first-time professional investor (he’s done some business angel investments in the past but will now stop doing that) explained to me that the fund will sit alongside Rocket Internet but operate completely separately from the Internet business accelerator.

The goal is not to provide follow-on funding or growth capital for Rocket portfolio startups, but to do things that Rocket Internet currently can’t do, Siegler adds. In fact, Global Founders Capital will be zooming in on areas where Rocket companies may have missed the boat in the past – in terms of industry, market or geography.

Asked how much time Oliver and Marc Samwer will actually be dedicating to the new fund – given their many other entrepreneurial activities – Siegel says if they would spend even only 20 percent of their time, it would be a lot given their wealth of expertise and connections.

Indeed, Siegel asserts that Global Founders will have an edge by being able to tap from the Samwers’ vast business experience, networks, skills and funding resources. Siegel himself will be there as an ‘entrepreneur for entrepreneurs’ and can count on years of experience of fundraising for his own ventures.

During our conversation, I compared Global Founders Capital to the likes of Atomico and PROfounders, but Siegel said the fund wasn’t modeled after any other, although they do have a lot of respect for investment firms like First Round Capital and Andreessen Horowitz.

Global Founders will lead some financing rounds but is open to co-investing with other firms, depending on the stage of the businesses in question. The firm’s partners will not take any board seats under normal circumstances. Glboal Founders Capital intends to operate with only the three founding partners for the time being.