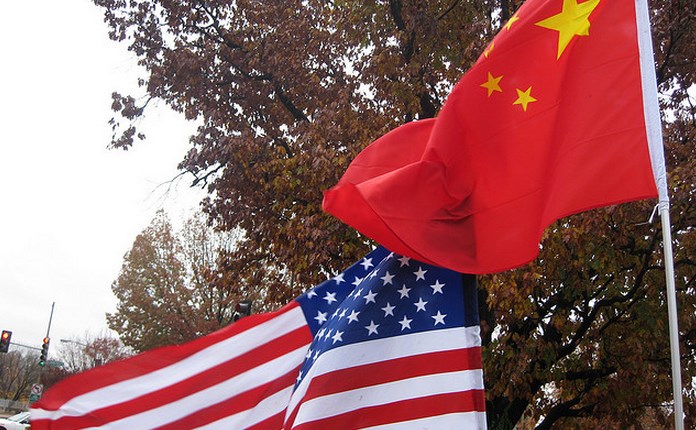 Today the White House announced that, among other topics, US Treasury Secretary Jacob Lew will discuss the issue of cyber attacks with China on his first visit to that country. In  related news, the North Korean government accused the US government of, and I quote Fox News, “cyberattacks that temporarily shut down websites this week at a time of elevated tensions over the North’s nuclear ambitions.”

I pair these two pieces of news as they underscore two key facts: cybersecurity as an issue is right at the fore of international discussion, and the interplay between state actors aligned with the United States and China are, it appears, at odds.

North Korea also pointed a finger at South Korea over the incident. North Korea depends on the Chinese state for its continued existence. South Korea is protected by American forces. Senior members of the United States Legislative have affirmed reports that a Chinese military group has committed serious hacking crimes against US companies and infrastructure elements.

And Jack Lew is heading to Beijing to talk it over. Godspeed, my man. For fun, here’s a fact: Lew has been on his current gig for less than a month. Talk about a warm-up period.

On its end, China has stated that it too is the victim of hacking as well, with the United States being the progenitor of more than half the assaults.

There have been reports of hacking blanketing the media in recent weeks. Companies from the New York Times to Twitter, Apple, and Microsoft have reported issues cyber breaches. It’s an issue that is at once an international affair and an intensely internal issue, as the United States is currently grappling with how to best reform its laws to protect its citizens and economic interests from digital intrusion.

Some opinion on the matter is better than others, but for the moment, pressing China to lay off a bit would be a good start. Let’s see what Lew can do.

Read next: Hey Dropbox, build MailDrop and I will pay you to replace my Gmail