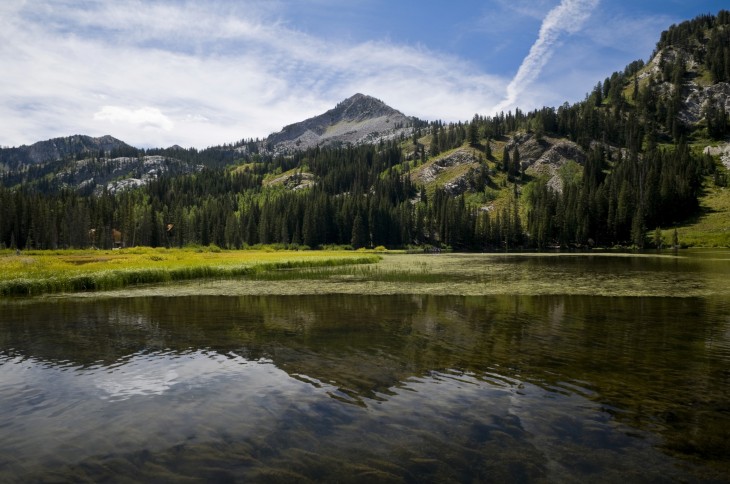 Silver Lake Partners, the private equity firm backing Michael Dell’s move to take Dell private, is said to be nearly finished fundraising for a new $10 billion fund that is roughly 25% bigger than originally anticipated, according to Reuters.

A source told the outlet that the fund, dubbed Silver Lake IV, could reach completion as early as this month. Silver Lake began raising for it last year, with an original target of $7.5 billion.

Silver Lake has been in headlines lately for its $1.4 billion contribution to the $24.4 billion Dell deal. Another high-profile investment from the firm came in 2009 when Silver Lake led a group of VC funds to buy a majority stake in Skype from eBay. The deal valued the VoIP company at $2.75 billion. The investment worked out quite well for the firm, as Microsoft bought Skype from Silver Lake and friends for $8.5 billion just two years later. Silver Lake is also a notable investor in China’s Alibaba, which has grown by leaps and bounds to become one of the world’s largest e-commerce firms.