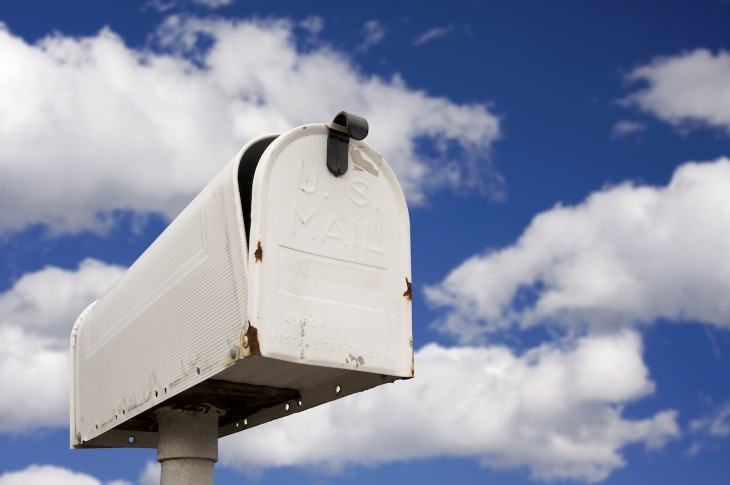 The news of Mailbox’s acquisition by Dropbox earlier today may seem to have come out of nowhere, as the app just launched last month, but the company’s biggest investor says that the email client’s high-profile launch attracted several other companies interested in an acquisition.

Mailbox’s success story actually goes back over a year and a half ago. At the time, the company was called Orchestra and was interested in building a to-do list. Charles River Ventures (CRV) led a $5 million Series A round for the startup, bringing a couple other angels on board as well.

Mailbox board member and CRV general partner Saar Gur told TNW in an interview that the startup realized that Orchestra wasn’t competing with other task apps so much as it was taking on the bigger market of email clients.

“The team came around to seeing that actually helping people process their email faster was a very exciting mission. That’s when we went down this ambitious journey of launching Mailbox,” he said.

“A lot of people thought they were crazy, they thought we were nuts,” he noted, adding that the credit goes to the team for having the courage to pursue a “truly ambitious idea.”

Dropbox is keeping the details of the acquisition fairly hush-hush, but Gur did say that CRV is quite happy with how its investment turned out.

The deal is an interesting one for Dropbox because its a rare case where the original product will continue to live on. Mailbox has reassured that it’s “not going away”, so this is much more than a talent acquisition.

It’s likely that Mailbox made out pretty well on the acquisition. Gur noted that shortly after the app’s launch last month, many people came around to kick the tires of the company and liked what they saw.

“We were in a wonderful position where the company was very exciting from the outside world, and there were a lot of people that were interested in investing,” he said. “The pleasure is that they’ve built a product that people really seem to love. It takes a lot of courage for entrepreneurs to take those swings.”

I figured a few hundred thousand or so of you are keen to know whether the acquisition will help Mailbox work through its lengthy wait list, so I asked.

“We definitely hope so. That’s part of the excitement of joining forces,” Gur replied, noting that Dropbox will help bring more resources to bear.

Meanwhile, some of us at TNW are keeping our fingers crossed for a MailDrop storage/email hybrid.

CRV is building up a solid track record in the productivity space, after having sold Yammer to Microsoft last year (by way of its original investment in Geni.com). The firm is also the largest investor in customer support software startup Zendesk. Moving forward, Gur says the company will continue with its strategy of “betting on world-class teams that want to change the world and have huge impact.”

Read next: Following confusion, eBay confirms PayPal has received a license to open for business in Russia