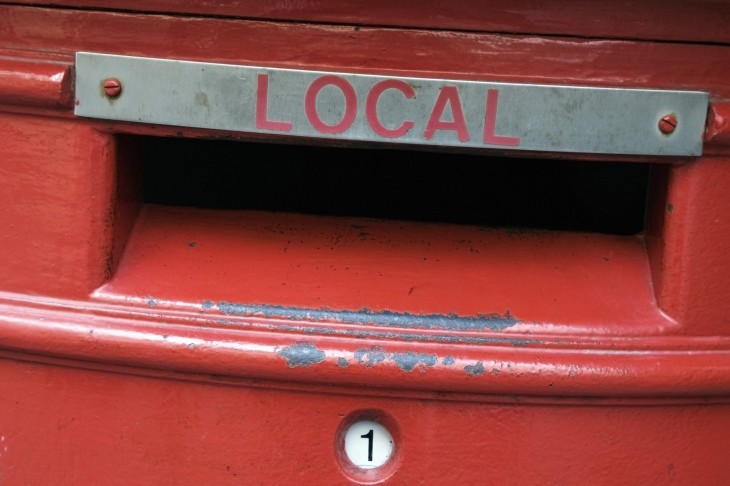 Dropbox bought Mailbox. You can read about the deal here if you’re so inclined. So while everybody is busy stating the obvious — that Dropbox wants to be more than just a cloud storage company — let’s talk about the real-world implications of its acquisitions and what I’d really like to see the company do next.

A few months ago, I realized that email is far too important of a tool for me to let it rest in the hands of a free service. Sure, I could have paid for a premium Google Apps account, but I chose to move to managed, paid hosting rather than continuing to rely on something that I don’t control.

But in reality, there are pain points involved in using something that isn’t as widely-available as Gmail. The fact that Gmail is “free” and includes a somewhat massive amount of space is fantastic, but its the ubiquity that has really continued to drive its growth.

The same can be said for Dropbox. Yes, it’s free for limited use. There are even loads of ways to get more space. But the reality is that Dropbox’s own apps and third-party integration via API has made it the tool of choice for many. Is it the best cloud storage? Maybe, or maybe not, again depending on your preferences. But nobody can argue that Dropbox hasn’t become nearly ubiquitous inside the technology realm.

Email is not a difficult problem. Messages are sent, messages are received and these days we all expect (thanks in no small part to Gmail) to be able to archive those messages for an eternity. The genius of Gmail (beyond the storage) was that the company made it incredibly easy for third parties to interface with it via plugins (Hi Boomerang!).

People are going to need strong reasons to move away from a product that they love, especially when they’re going to have to pay money for the alternative. Dropbox’s long, lovely history with APIs make it the premiere candidate for the creation of an email app that people will adore, while developers find ways to make it even better. The importance of the company’s pedigree for working with third parties can not be overstated.

We love Dropbox because it does a couple of things very well, and does so reliably…for the most part. Unfortunately, any time that Amazon has problems, so too does Dropbox. MailDrop (I like that name. You guys can have it if you want it.) should be a premium product, hosted on servers that Dropbox manages. The cloud is a great thing, but email is a bit too important to have the control outside of your hands.

So Dropbox, I’m pleading with you — Build a mail client. Integrate the stellar features of Mailbox and make it beautiful. Host it on your own servers, but tie it closely with Dropbox services for attachments, storage and long-term archives. I’ll pay you money, and I bet others would too.