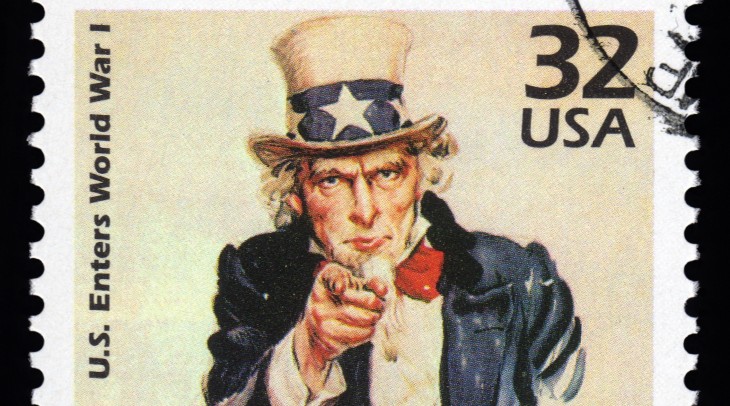 The US government is said to be preparing a new Treasury Department plan that would give all US spy agencies access to suspicious activity reports from banks, Reuters reports.

The Treasury already operates a Financial Crimes Enforcement Network (FinCEN) that the FBI has access to, but other agencies must file individual requests to take a look. Reuters claims to have laid eyes on a document outlining the Obama administration’s plan to open the system up to all intelligence agencies.

FinCEN is meant to only contain records of “suspicious customer activity”, but banks are believed to over-report such activity in order to avoid trouble down the road. As such, the database, which adds roughly 15 million new records each year, likely contains legitimate transactions that have been flagged unnecessarily. Privacy advocates are, naturally, alarmed at the plan.

Though the government declined to comment specifically on the unreleased document, a Treasury spokesperson did tell Reuters that law enforcement officials are bound by the Bank Secrecy Act when viewing FinCEN records.

Legal experts told the news outlet that the plan did seem to be within current US law.

The proposal is said to still be in the “early stages of development”, so nothing’s happening quite yet, but the report is still a worrying one.

Read next: Twitter promotes Adam Messinger to CTO as it marches toward IPO