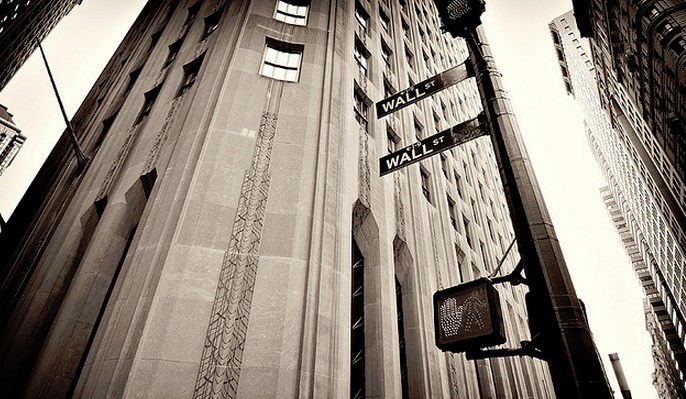 Today Google Ventures-backed Silver Spring Networks announced the final timing, price, and quantity of shares that it will offer in its initial public offering: 4,750,000 shares at $17 per, as early as tomorrow on the New York Stock Exchange.

The timing isn’t unexpected: GigaOm reported yesterday that a per-share ranged of $16 to $18 was being considered. However, its report noted a 3.7 million share figure, a full million short of the final figure reported today by the company.

Silver Spring is a smart-grid company focusing on bettering the transfer of electricity across basic infrastructure.

As per its official release, Silver Spring Networks’ underwriters will have the option to sell 712,500 more shares to its underwriters at the IPO price in its first 30 days as a public firm, if there is demand. Goldman Sachs and Credit Suisse are the key banks behind the offering.

According to the CrunchBase database, Silver Spring Networks has raised north of $200 million thus far in its life, having been founded in 2002. Google’s venture arm participated in its $100 million round in 2009. Kleiner Perkins is another high-profile investor in the firm.

The company will trade under the “SSNI” ticker symbol. According to SeekingAlpha, the $17 per share figure will value the company at $754.1 million, or just over of three quarters of a billion dollars. The company initially filed to go public in the middle of 2011.