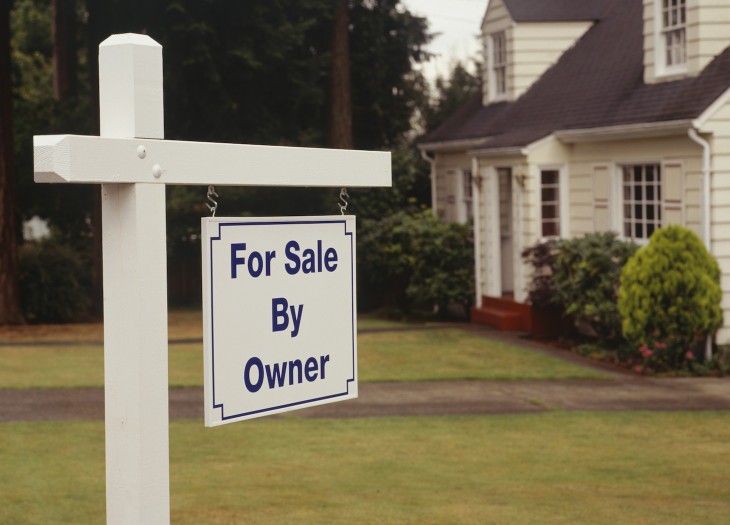 According to people familiar with the matter, Internet startup community website and blog platform KillerStartups is actively seeking a buyer for its brand, content and domain names. Among its assets is the domain name Startups.com, which is included in the package for sale.

The company behind KillerStartups has been peddling its wares via private brokers for a few weeks now, we’ve confirmed with sources, and initially wanted $1.6 million for the whole shebang.

However, a source close to the company tells The Next Web that there has actually already been an offer on the table for $1.6 million, which was recently rebuffed as KillerStartups hopes to get a better deal than initially projected. The company is now looking at fetching at least $2 million for its assets, according to said source.

KillerStartups has been around for 6 years now, and we’re told that the website generates cash flow of $60,000 to $70,000 per month from approximately 1 million unique visitors, and has generated over $10 million in revenues since its launch (mostly from Google ads).

KillerStartups was co-founded by Gonzalo Arzuaga, an Argentinian entrepreneur who previously founded successful Web portal GauchoNet.com, and his brother, serial entrepreneur and angel investor Fernando Arzuaga. The company was started with the help of KillerStartups director and domain name entrepreneur Matias de Tezanos, who is no stranger to M&A transactions.

De Tezanos has started and sold two Internet companies (Hoteles.com and ClickDiaro.com) in the past, and another one of his ventures, HealthCare.com, acquired BrokersWeb in 2008.

We’ve reached out to the Arzuagas, de Tezanos and KillerStartups in a few different ways to learn more about the deal, but haven’t heard back.

As for the domain name Startups.com, which KillerStartups acquired back in October 2008 for approximately $500,000 in cash, it has a long and interesting history.

About a year after KillerStartups bought the domain name, Startups.com was relaunched as a Q&A site for business topics, but pivoted to become a daily deals site for Internet entrepreneurs and online business owners.

That effort failed fairly rapidly, and Startups.com was rather unceremoniously shut down in May 2012.

When that happened, KillerStartups said it wasn’t putting the domain name up for sale. However, when you visit Startups.com today, you’ll notice that they’re not beating around the bush any longer:

“Yeah, we’ve given it a lot of thought and we’ve decided to put Startups.com up for sale.”

Yeah, we’ll see what happens next. For the record, we’ve confirmed that the domain name Startups.com was part of the $1.6 million package deal that KillerStartups entertained, although we haven’t been able to pin down whether it can be bought separately as well.

If you know anything you think we should know, too, get in touch.

Read next: TNW Pick of the Day: OneTab for Chrome condenses all your tabs into a single tidy list