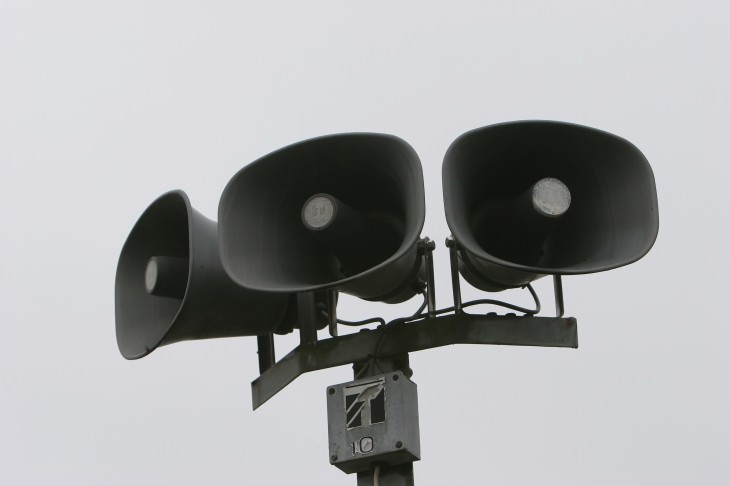 BitTorrent on Tuesday announced it is launching an open beta of BitTorrent Live, its P2P streaming protocol for the masses. Now that it’s open to all, the company can proudly use the motto: “Live streaming by the people, for the people.”

For those who just want to broadcast themselves, whether it’s from their mobile phone, webcam, or a professional video camera, all you have to know is that BitTorrent Live will let you do so with minimal effort. For those wanting more details, the idea is based on the principles of the BitTorrent protocol: it’s designed to make real-time reporting and open expression available to all by eliminating three broadcast barriers: bandwidth, cost, and infrastructure.

In other words, BitTorrent Live is going up against the likes of Ustream, Livestream, and Twitch.TV. Yet the protocol has a unique advantage: P2P.

Because it’s based on BitTorrent, your stream becomes more and more stable the more people tune in. Although it’s still in beta, it’s designed to scale from the get-go.

BitTorrent has been testing the protocol as part of a closed beta program since November 2012. The company partnered with digital creators and broadcasters to see if its project could keep up with their demands, and apparently it’s performed well enough to be opened up as a public test.

“We’ve demonstrated scaling and improved stability during our invite-only period, and are excited to open our service up to anyone who wants it,” Bram Cohen, the inventor of the BitTorrent protocol, said in a statement. “Thanks to all our early users for their support.”

BitTorrent wouldn’t say when it was aiming to move BitTorrent Live out of beta, but we would estimate sometime this summer. We’ll keep you posted.