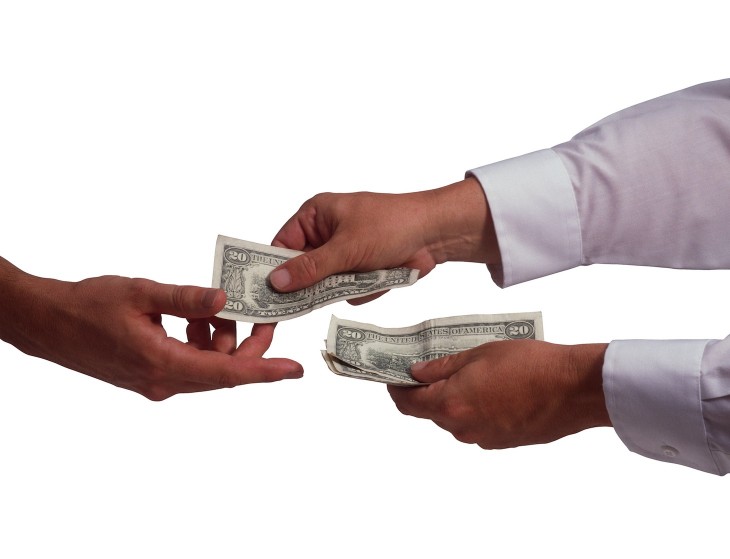 Auxmoney, the Düsseldorf, Germany-based operator of an online marketplace for peer-to-peer loans, has secured $12 million from Index Ventures and Union Square Ventures.

Union Square Ventures in particular is an interesting investor for auxmoney, as it has also backed a US-based company in the same space, namely Lending Club. Both Index Ventures and Union Square are investors in loan marketplace Funding Circle to boot.

The company was originally founded in 2007 by a trio of German entrepreneurs (Raffael Johnen, Philipp Kriependorf and Philip Kamp).

Since the, auxmoney is said to have facilitated over 11,000 loans worth 45 million euros ($58.5 million) to private borrowers, over 50 percent of which were issued in the last 12 months.

The team has grown to 30 employees, and auxmoney intends to use the fresh cash to boost its product and expand its workforce.

Says Johnen, who serves as the company’s CEO:

“We are about to witness a major shift in consumer behaviour towards peer-to-peer lending. auxmoney is at the forefront of this development. With our new partners on board, we are ready to turn crowdlending into a recognised, exciting and integral part of Germany’s consumer finance landscape.”

The website P2P-Banking.com caught wind of the investment earlier, which apparently closed at the end of last year, and notes that Index and Union Square now hold 21.8 percent of the shares.

The three co-founders of the company reportedly still hold 40.4 percent of the business – the remainder is held by a variety of seed investors (mainly from Austria and UK).

If the information is accurate, the investment from the two major venture capital firms valued auxmoney at more than $55 million.

Read next: Pinterest to introduce free analytics service in first step towards monetizing its service