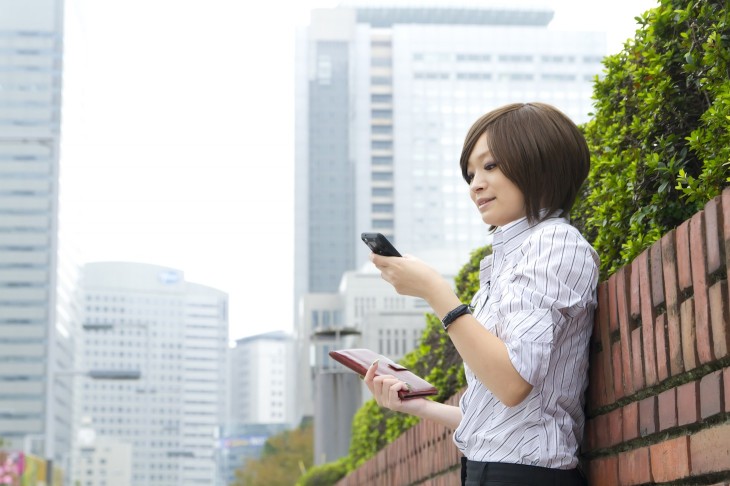 Reliance Games has announced both the acquisition of a mobile game development and publishing company in Japan and a studio in Korea, giving it direct access to two of the most coveted markets for mobile games worldwide.

In Japan, Reliance Games acquired the gaming division of Funnel Japan along with its team and all the intellectual property (IP) under development. In Korea, the company bought a majority stake of 51 percent in gaming studio Bluesom, also acquiring some of its IP.

Reliance Games’ Japanese and Korean facilities will develop IP targeting locals, the press release says, but they will also be responsible for R&D of multi-player mobile games for the Western markets in the future.

The company says it will launch three games in the ‘social card game’ and ‘real time strategy game’ categories in Japan and Korea in the course of this year.

In addition, Reliance Games will also be launching its Hollywood IP-based games localized for these markets. Indeed, the company works with a number of Hollywood (and Bollywood) studios like DreamWorks (in which it has a 50 percent stake), Warner Bros, FoxStar Studios, Big Pictures and others to develop branded IP.

The company recently partnered with Montreal-based Behaviour Interactive to develop and co-publish mobile games based on upcoming, high-profile feature films.

Read next: Upcoming global tech and media events you should attend [Discounts]