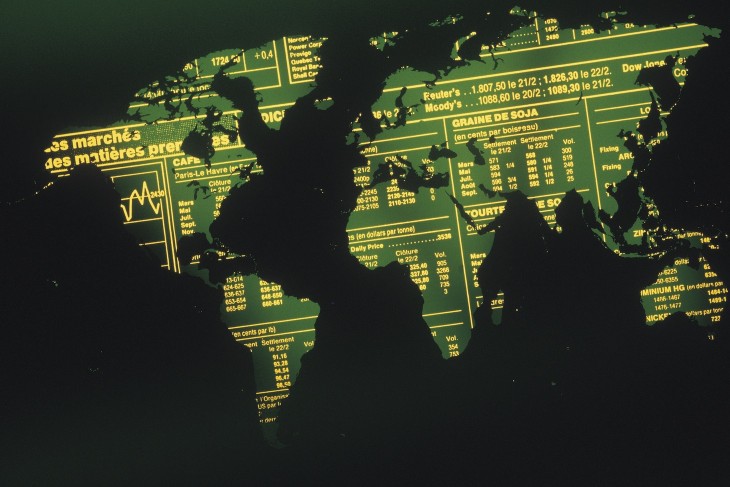 Nipendo, which offers a cloud-based B2B integration platform that enables companies to connect and transact with their trading partners, has secured $8 million in Series B funding.

Gilad Novik, CTO of Horizons Ventures, has joined the company’s board.

Organizations in the B2B sector across a wide variety of industries, including healthcare, high tech, banking and telecommunicaties often have to engage in long, costly integration processes in order to electronically trade with each other. Oftentimes, they also need to repeat the same processes with every new partner.

Nipendo aims to solve those problems by providing organizations such as Pfizer, HP, IBM and Office Depot with a scalable, cloud-based trading partner network that removes the barriers to widespread deployment of electronic procurement and invoicing.

The company claims its plug-and-play solution enables rapid on-boarding of thousands of suppliers at a lower entry cost, and much quicker than using traditional processes.

Nipendo says it will use the fresh cash to scale its social business network operations and expand to the United States – it recently opened its new HQ in Boston, Massachusetts.