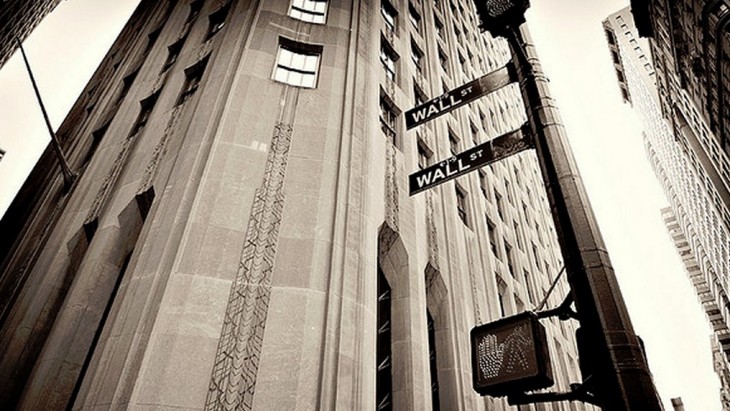 Everything is worth precisely what someone will pay for it. Also, caveat emptor. Those two phrases create an ironic couplet that states the following: Someone might buy something at a certain price, but that certainly doesn’t mean the item in question is worth the sum paid.

The rule above applies to stocks, strongly. A stock is ‘worth’ what its last trade cleared. It is also ‘worth’ some multiple of its trailing twelve months of per share profitability. If you let the last trade price leave the bands dictated by the fundamentals of the company, you simply have disconnect.

The recent spate of – welcome – technology IPOs sent the market into a curglaff when many offerings promptly started a freefall from their market highs, leaving many burned retail investors in their wake. The falls were stunning, as were, in some cases, their later resurgences.

Here is the USA Today on the Dow Jones Industrial Average hitting yet another non-inflation-adjusted high:

Now, to the technology stock emporium:

There are standouts to this trend. A number of the largest technology IPOs in 2012, as VentureBeat noted, are positive. However, the trend on the whole appears negative.

This returns us to our first point and a simple fact: The private valuation of a firm does not always correspond to a metric-based opinion of its value, and certainly not a public-market view of its inherent worth.