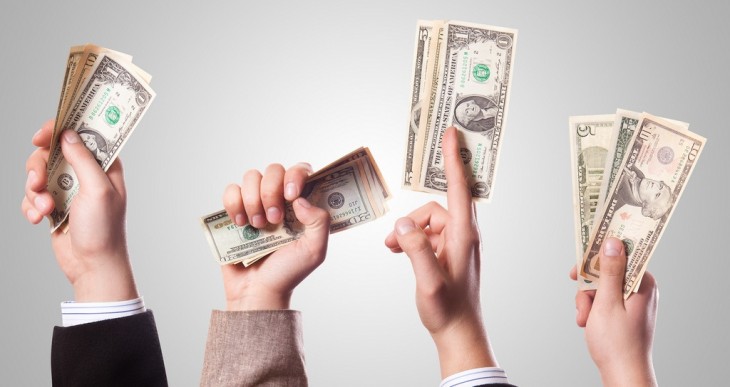 Social networking apps are beginning to pay off quite nicely after monthly revenues for the category  on the App Store jumped 87% year-over-year in January, according to a new study from App Annie.

The app store analytics service found that the social networking apps category is now the third highest in terms of monthly revenue, behind only games and productivity. It’s an impressive showing, given that it was placed 12th last January.

In terms of downloads, social networking was sixth overall among categories on the App Store in January. According to App Annie, monthly downloads were up 30% year-over-year and now account for 5% of total downloads.

“This kind of growth is perhaps not as stellar as that of other categories, but speaks to a category that has reached a certain level of maturity,” the company said in its report.

Japan in particular showed a huge increase in social networking revenue on Apple’s App Store, largely due to the success of messaging app Line, which has been climbing the country’s top-grossing charts since last April.

Fueled by services like Tencent’s WeChat and Sina Weibo, China has risen to become a top downloader of social networking apps on the App Store. A new couple’s app and a photo/audio sharing service took the top spots in terms of monthly downloads in China in January.

Globally, the list of top social networking apps with respect to downloads was predictably dominated by Facebook, Apple’s Find My Friends, Twitter and Skype, though WeChat made an impressive sixth-place showing.

Messaging apps out of Asia have been leading the charge in terms of monetization, and western services are taking notice. Path recently took a page out of Asia’s stickerbook with the addition of premium sticker shop in the 3.0 release of its service.

Many of these regional services are looking to go truly global in the long term, so we can expect to see a coming showdown between messaging apps as they compete for your time and money. App Annie notes that social networking app revenue growth is nowhere near its ceiling, and after looking at the numbers, we’re inclined to agree.

Read next: A deep dive into Facebook's News Feed redesign: Success, and only a few party fouls